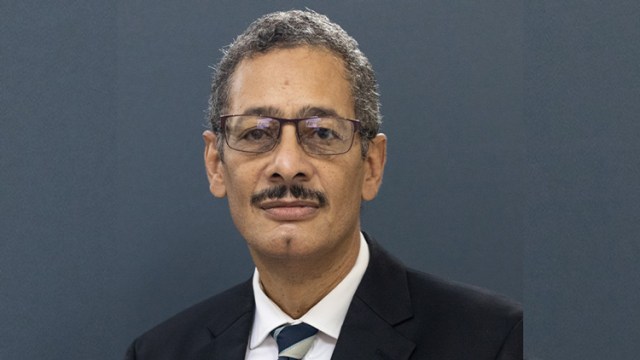 Professor Agard joins a diverse group of 15 independent scientists around the world, who will work as a team on preparing the report. He is the only scientist from the Caribbean region and will co-chair the group.

The UN Department of Economic and Social Affairs says the Report will provide guidance on the state of global sustainable development from a scientific perspective, address new and emerging issues and challenges, and offer recommendations for action by governments and other actors.

Professor of Tropical Island Ecology, John Agard is currently Director of The UWI St Augustine Centre for Innovation and Entrepreneurship. He is the joint recipient of the Nobel Peace Prize 2007 that was awarded to the Intergovernmental Panel on Climate Change (IPCC) for achievements to create and stimulate greater knowledge on climate change to humankind.