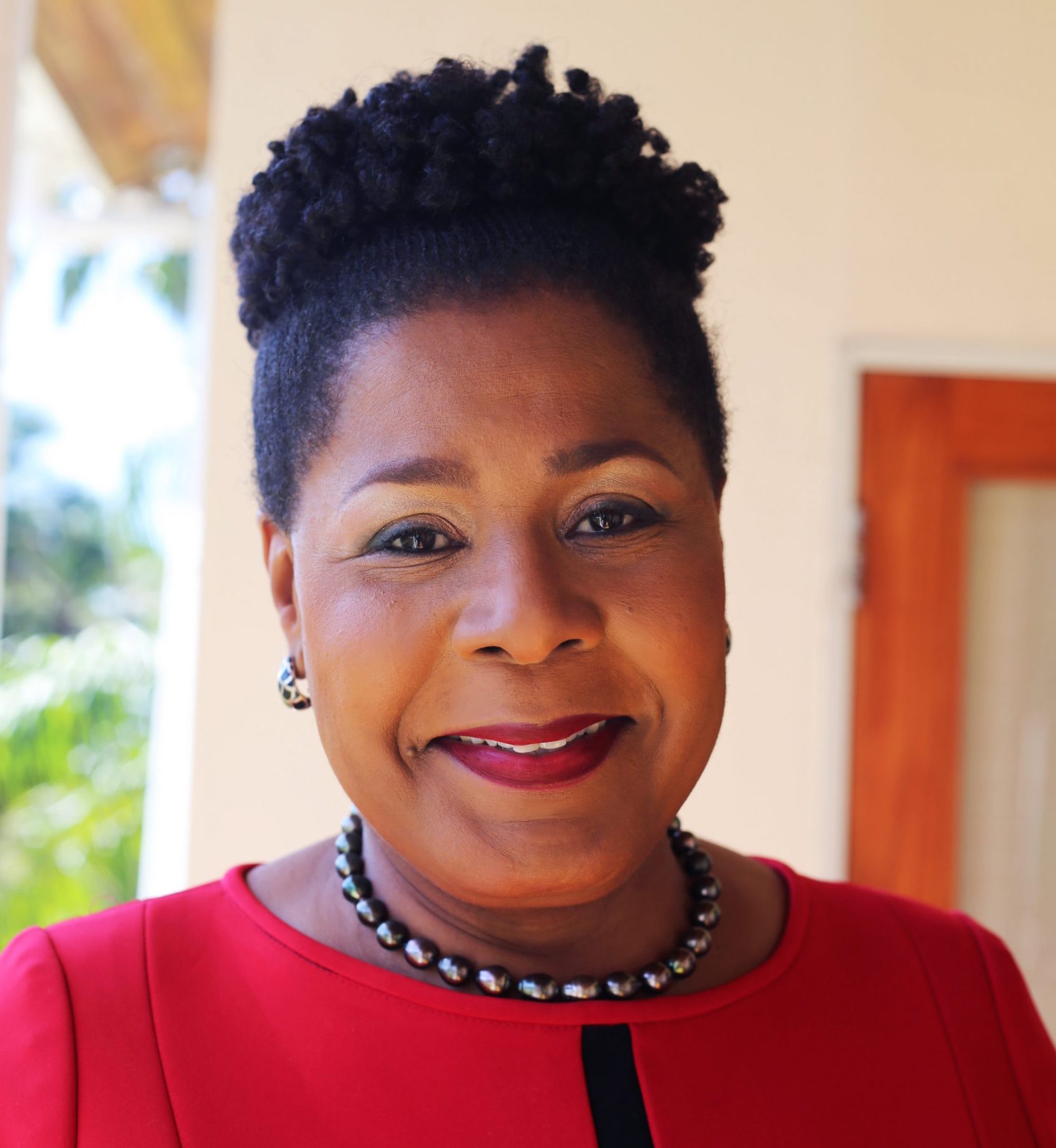 Success comes from determination and hard work.
That’s according to President Paula Mae Weekes who made the comment at the President’s Medal 2020 prize giving ceremony on Monday.
Nine Primary and Secondary School students received the Presidential highest Secondary Primary and Technical and Vocational Education Medals on Monday.
The Awardees were honoured in four categories: National Examinations Counsel, CAPE, CSEC and SEA Level.
Aaron Subero of Maria Ragina Grade School and Ameera Beekoo of San Fernando TML Primary School were both present at the ceremony following days of controversy and threats of legal action over Aaron’s placing.
He was the overall first place winner in 2020.
Both he and Ameera received the President’s medal gold for the outstanding performance in the SEA Examination 2020.
In her speech President Paula Mae Weekes said although the last two years were the hardest this generation encountered she was proud the student did not allow the pandemic to stop them from achieving their goals.

Loading...
Newer Post
Woman goes viral on TikTok after revealing she pooped in her cheating man’s car
Older Post
Gonzalves says there are no plans to retrench workers based on T&TEC business plan