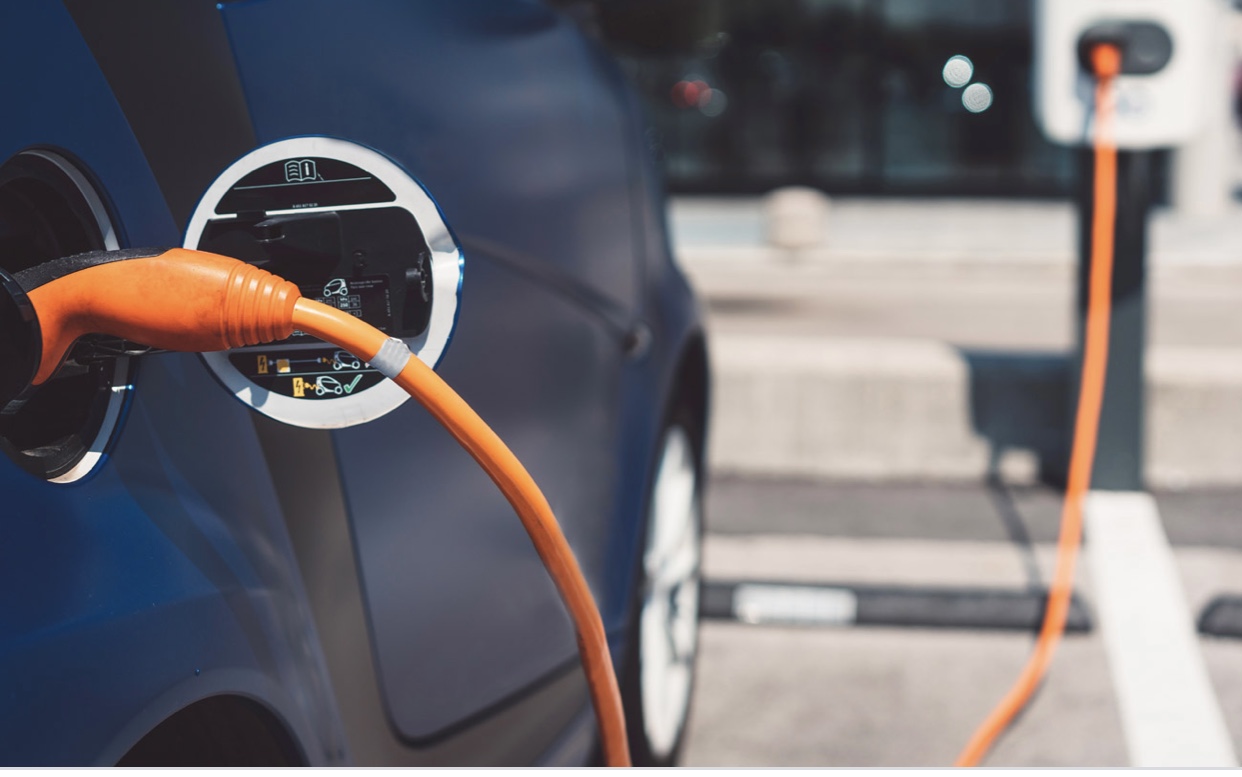 The Government of Trinidad and Tobago has put plans in motion to prepare for and increase the penetration of electric vehicles.
The Ministry of Planning and Development says this is keeping with this country’s commitments to the Paris Agreement called the Nationally Determined Contributions.
In a media release the Ministry says a consultant has also been engaged by the United Nations Environment Programme and Denmark Technical University to develop funding proposals for the installment of ultra-fast solar electric vehicle chargers.
This was revealed during the inaugural virtual meeting of the Ministerial Committee to co-ordinate the execution of the Implementation Plan for the Nationally Determined Contribution of Trinidad and Tobago to the Paris Agreement Wednesday.
(Dennis James Power 102 Digital)

Maharaj: Citizens will not be able to enjoy their fundamental rights as they normally do 0