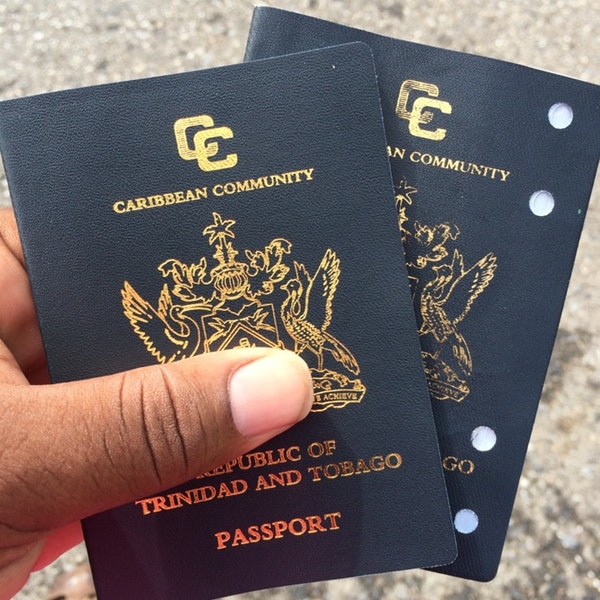 Trinidad and Tobago has been ranked as having the fifth most powerful passport in the Caricom region, allowing visa-free access to 150 countries.

According to the 2021 Henley Passport Index ranking on January 5, TT’s passport ranks 29th in the world, alongside Costa Rica.

The country with the most powerful passport is Japan, which allows visa-free travel to 191 countries, while Afghanistan ranks lowest at 110, with access to only 26 countries.

In Caricom, Haiti ranks lowest, with visa-free travel to 49 countries.

The Henley Passport Index is the most rigorous and sophisticated measure of global access.
It goes beyond a simple ranking of passports to provide you with an in-depth picture of your travel freedom, including which countries you can access with which type of visa, how your passport has changed over the last 16 years, how your passport compares to other passports, why your passport has the level of access it does, and which additional passports would improve your mobility.

Sunshine to be interrupted by showery spells 0