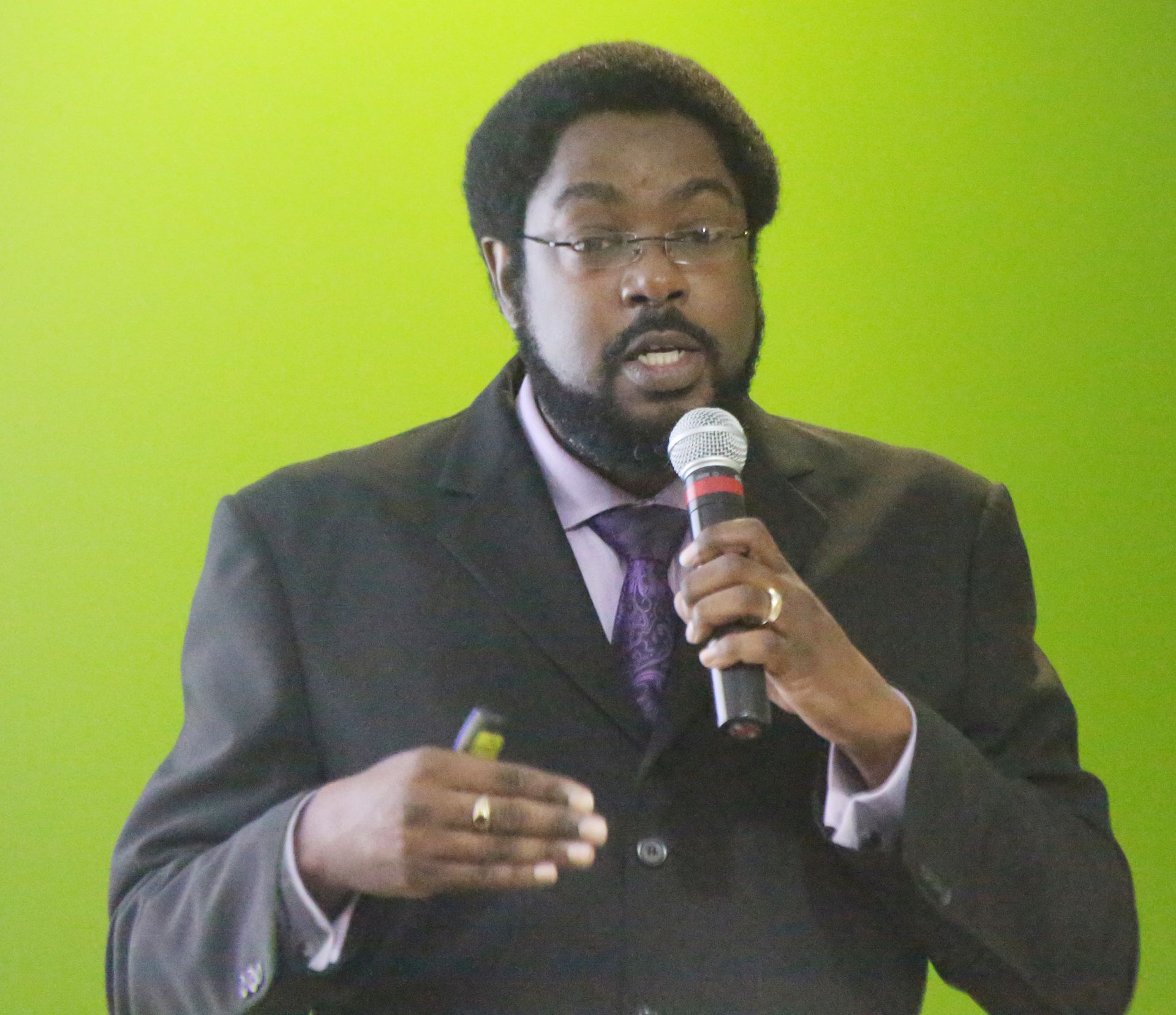 According to the data presented by Technical Director of the Ministry of Health’s Epidemiology Division, Dr Avery Hinds, Trinidad and Tobago is now in widespread community transmission, with the virus having an increasing presence in all medical counties.

Speaking Wednesday at the MOH Covid19 briefing, Hinds said that trends emerging from contact tracing, include spread occurring in workplaces, places of worship and during “bar hopping.”

Dr Hinds also revealed that one of the driving factors for the current surge in cases were congregations around the time of the Easter weekend.

Although the Prime Minister said not to blame Tobago for the current increase, Hinds noted that “We’re now seeing the effects as this week’s figures roll out. We’re seeing that two-week gap between Easter and now being followed by that large surge.”

“We have actually picked up pace (in positive cases) and that that advanced pace has been maintained over the last couple of weeks.
“This is a cause for concern because this represents a surge in the transmission,” he said.

Dr Hinds said the ministry is also observing a higher rate of positivity among the population, which now stands at 25 per cent and is expected to rise by the week’s end, surpassing last week’s.