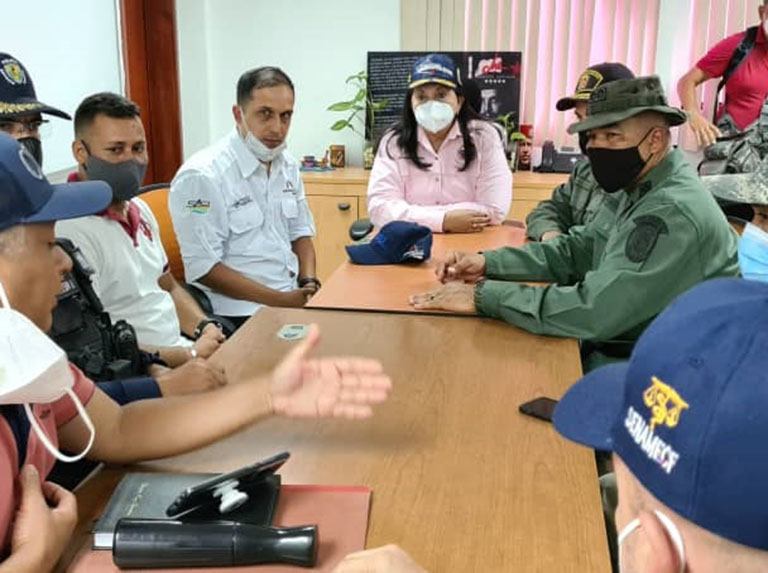 T&T not to blame – Venezuela confirms shipwrecked vessel was overloaded

Venezuela’s Ministry of People’s Power for Internal Relations, Justice and Peace has reported in an official statement on the official results of the investigations into the tragedy that took place in Güiria on December 6th, in which a total of 41 persons drowned.

Below is the text of the full statement:

The national government is fulfilling its duty to inform the country of the results of the technical and forensic investigations carried out by specialized bodies in connection with the tragedy in Güiria, which the Venezuelan people have deeply deplored.

On December 6, 2020, the ship identified as “My Memory” was wrecked in the Gulf of Paria, about 11 nautical miles from the place of departure, in the El Rincón sector, Güiria, Sucre state.

On the boat was a group of people going to the Republic of Trinidad and Tobago to spend the Christmas vacation with their families, and others were working in pre-arranged positions.

The main cause of the wreck was the overloading of the fiberglass boat, which with a capacity of 8 people and a maximum weight of 2 tons carried 41 people and a weight of about 4 tons

In addition, they had no life jackets or the necessary safety equipment for navigation; coupled with the bad weather prevailing in the region at the time of the accident, which influenced the occurrence of trade winds from the northwest, causing an increase of 2 to 3 meters.

It is important to note that the ship left an illegal location at night in order to evade the maritime controls established by the security authorities of the Bolivarian Republic of Venezuela.

In order to ensure the adequate protection of the Venezuelan people, the national government has put in place greater controls and security measures to ensure that these events do not recur. Equally comprehensive social support for the families affected, who accompanied them in their pain for these irreparable losses in such an unfortunate accident, including the communities in which they lived, all our solidarity for the people of Güiria.

Finally, we reject the political manipulation of extremist sectors which, regardless of the pain of Venezuelan families who have lost loved ones, have used the image and memory of the deceased to undermine the stability of the country as well as the country’s adequate coordinating relationships between the governments of Venezuela and Trinidad and Tobago.