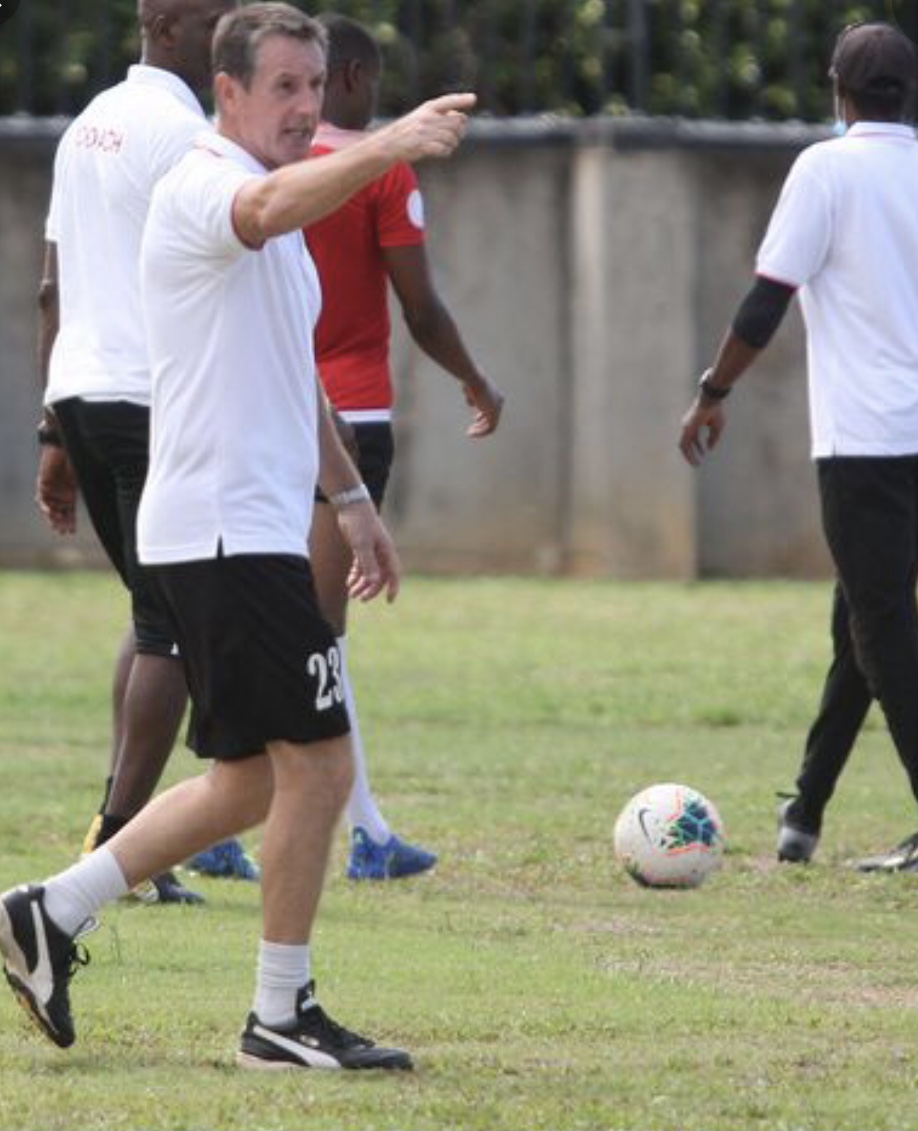 Communications Director at Trinidad and Tobago Football Association, FIFA Shaun Fuentes says that the T&T Senior Men’s Football team is presently on a high after a thumping 3-0 win over Guyana at the Estadio Panamericano in Santo Domingo, Dominican Republic.

He spoke with News Power Now this morning as the team got ready to board a flight to Mexico.

He said the guys are eager to continue the momentum from last evening.

Meanwhile, Captain of the Trinidad and Tobago senior men’s football team, Khaleem Hyland, says he is pleased with the efforts of his player which resulted in a three-nil win against Guyana in their opening World Cup Qualifier in Santo Domingo Thursday evening.

In the 44th minute Ryan Telfer netted the third goal.

Trinidad and Tobago will play Puerto Rico in the second Group F match on March 28th .

Trinidad and Tobago top Group F on goal difference, ahead of St Kitts and Nevis, who defeated Puerto Rico one goal to nil on Wednesday.

Speaking with TTFA Communications Manager, Shaun Feuntes, after the match, Captain Hyland said the team is focused going into their next match.

Coach Terry Fenwick said he is pleased with the result.

Opposition won’t be supporting bills out of emotion 0