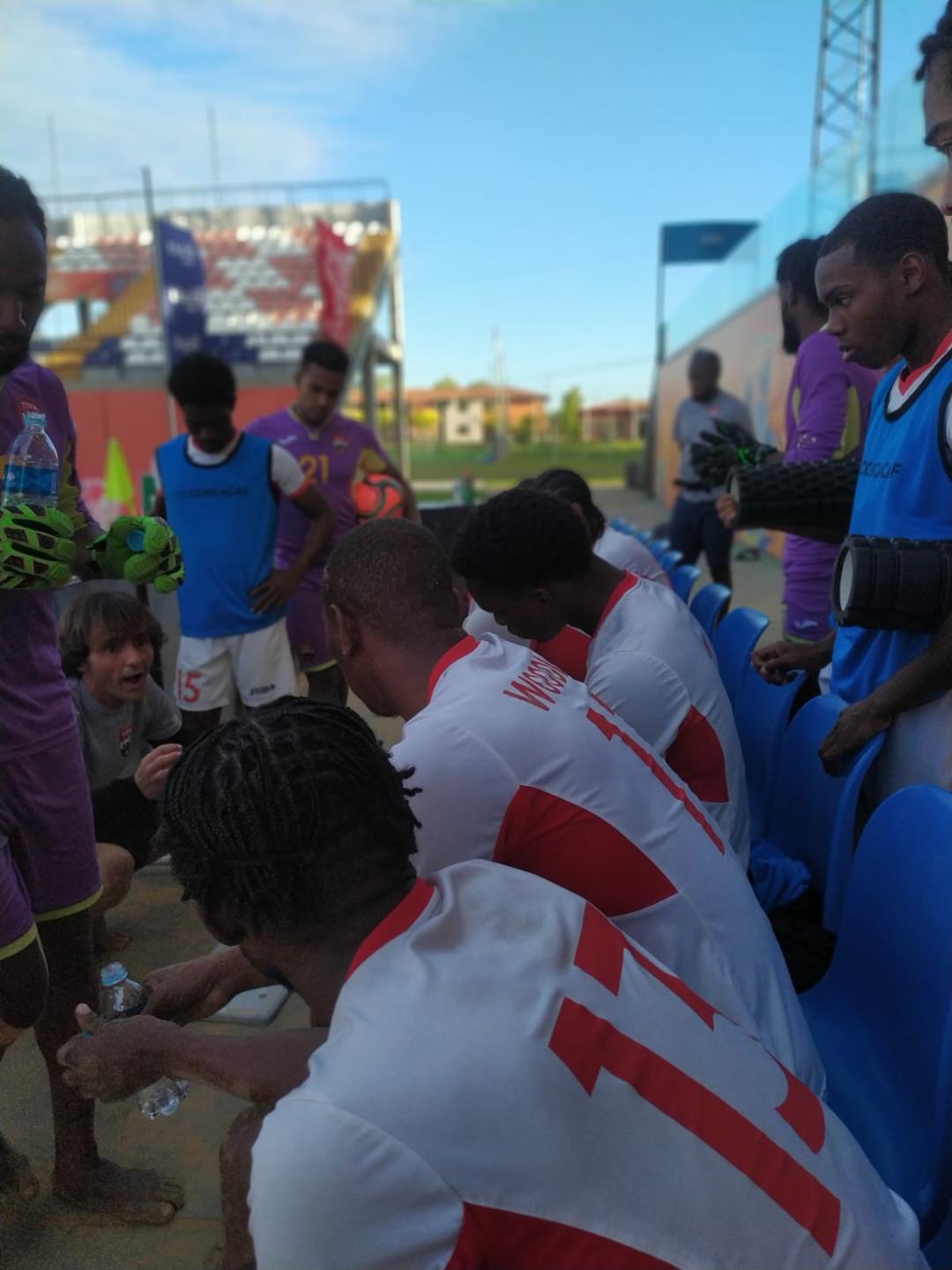 T&T’s goals in the 7-4 loss were scored by Kevon Woodley (2), Shane Hospedales and David McDougall.

Sedition Act remains – Judge says only Parliament can change it 0