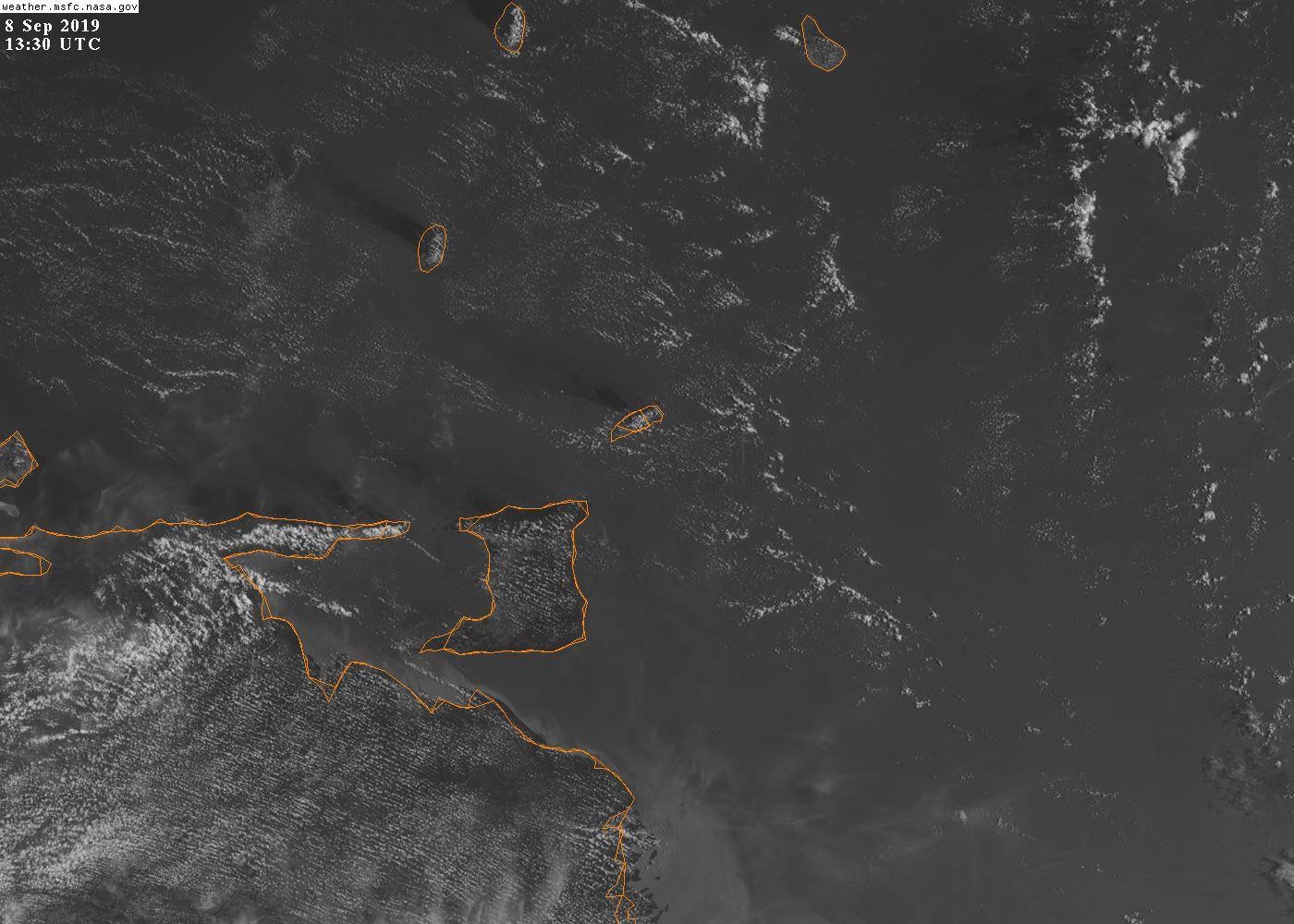 T&T is on fire! Take a quick look at today’s weather forecast

☀️ Generally hot and sunny conditions.
? Low to medium chance of a heavy afternoon shower/thunderstorm over western and northern Trinidad.

SUMMARY OF ALL ACTIVITY IN THE ATLANTIC OCEAN –

According to the Met Office they are currently monitoring three Tropical Waves (TW) in the Atlantic Ocean which can potentially impact our weather over the next week.

1. TW along the African Coast
Contains scattered thunderstorms. Disorganised. Too early to determine its impact on T&T.
(timeframe – next weekend/early following week) 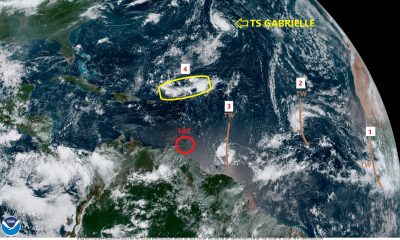 2. TW in Central Atlantic
Slow-moving area of low pressure with disorganised showers and thunderstorms. 40% chance of cyclone development within the next 5 days.
(may indirectly affect T&T’s weather late this week)

4. Area of disorganised showers and thunderstorms associated with a low level trough. Expected to continue moving westward near the Greater Antilles. 20% chance of cyclone development within the next 5 days.

? Tropical Storm Gabrielle
Expected to meander the North Atlantic as a Tropical Storm, with some strengthening, still of no threat to land in the next 5 days.