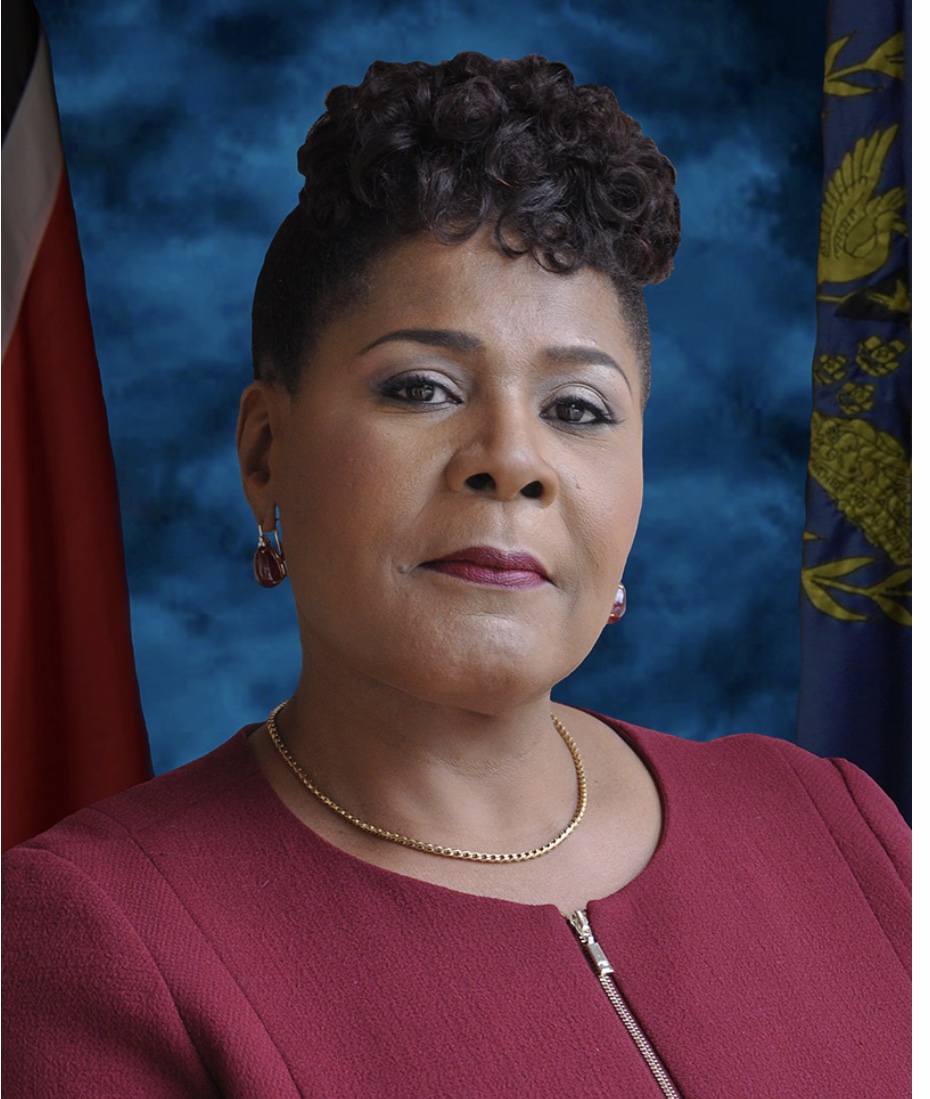 T&T has third highest suicide rate in the region

The number of countries with national suicide prevention strategies has increased in the five years since the publication of WHO’s first global report on suicide, said the World Health Organization in the lead-up to World Suicide Prevention Day on 10 September. But the total number of countries with strategies, at just 38, is still far too few and governments need to commit to establishing them.

The Theme In 2019 ‘ Working together to help stop suicide’

Her Excellency President of Trinidad and Tobago Paula May Weekes said via a statement issued Monday:

“With the third-highest rate of suicide in the region, TT must prioritise the implementation of suicide prevention strategies and improve data collection and surveillance systems for self-harm and suicide attempts.

Weekes called on the media as a key player in suicide prevention, as the way in which suicides are reported can either encourage or discourage people who are contemplating suicide.

The President said this country’s established guidelines for reporting on suicide is a critical resource that should be used in the effort to reduce suicides, in particular, of the copycat variety. She also said the guidelines, issued by the Ministry of Health, recommend that reporters use non-sensational language, advise people to seek help from local resources and always include a message of hope at the end of the report.

“By Working Together to Prevent Suicide, we can effectively tackle and overcome the challenges of suicidal behaviour in our nation and the world.

“According to the World Health Organisation (WHO), more than 800,000 people die by suicide every year.”

Weekes said suicide disproportionately affects young people and is the second leading cause of death among 15-29-year-olds globally.

World Suicide Prevention Day, she said, is an opportunity to raise awareness about suicide and suicide prevention.