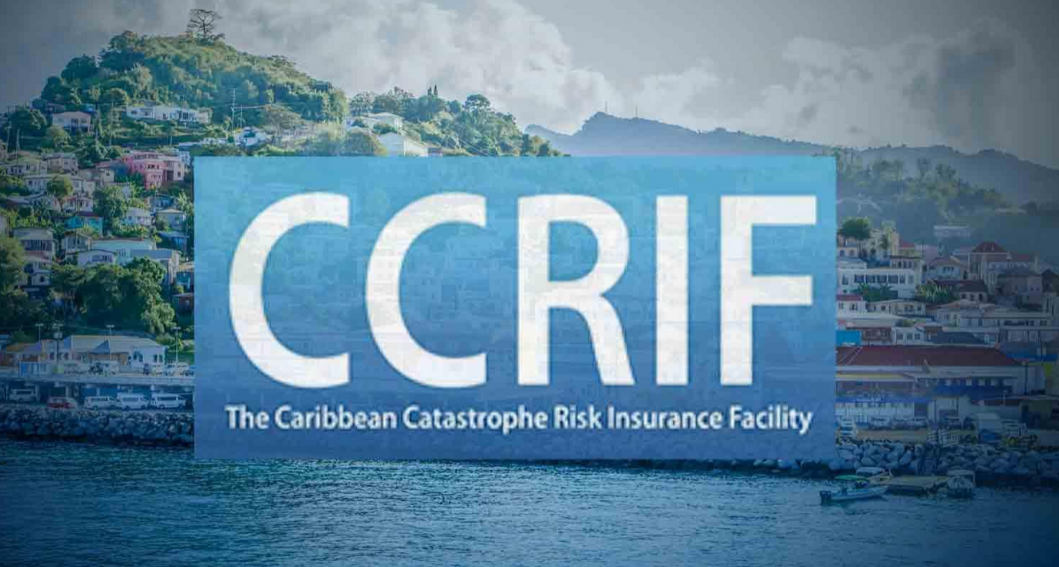 The Caribbean Catastrophe Risk Insurance Facility has made a payout of about US$2.4 million to the Government of Trinidad and Tobago following a rainfall event that occurred during August 18-20, 2021.

In a media release on Friday, the facility said due to different hazard risk profiles for each of the islands in the twin-island republic, the Government purchases two separate policies for excess rainfall – one for Trinidad and one for Tobago.

It said this payout is being made on the excess rainfall policy for Trinidad.

Since Trinidad and Tobago purchased coverage for excess rainfall in 2017, the country has received payouts under its excess rainfall policy each year – five payouts totaling US$12.5million.

The release said the government of Trinidad and Tobago also has cover for tropical cyclones (one policy for Trinidad and one for Tobago) and for earthquakes.

Previous payouts to Trinidad and Tobago for excess rainfall have been made for example, for the periods of heavy rainfall between October 18 and October 20 in 2017 and 2018 respectively, with the Government receiving a total of US$9.5 million for these two events.

Clarence Rambharat says there was no malice in his resignation 0