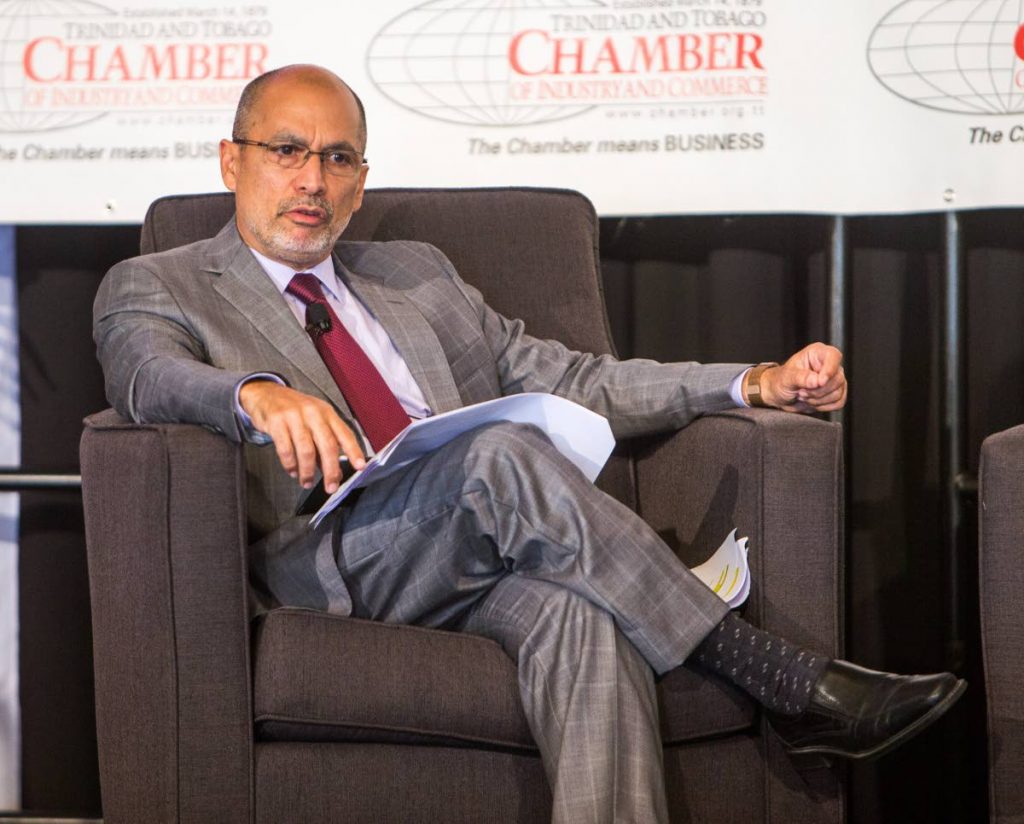 The Trinidad and Tobago Chamber of Industry and Commerce says it is fully in support of Government taking another step in restarting the economy by allowing some sectors, which were partially open to have increased activity.

In a release to the media, following the Prime Minister’s media briefing on Saturday, the Chamber noted that government has maintained the reduced customer densities to conform to physical distancing guidelines and they fully support this.
“We also look forward to increased airlift capacity between Trinidad and Tobago,” the Chamber said.

The Chamber said it had hoped for further easing of restrictions, however, they recognise this is the most delicate balancing act confronting the Government, our society and the world at this time.

“We look forward to successfully navigating this next phase to be able to have increased activity in the coming weeks and months.

“The government cannot do this alone, all members of society have a part to play. To this end, the Chamber reached out to most of the sectors, which have either been partly or fully closed, to ensure they understood the significant responsibility they have in keeping their customers and employees safe, we then engaged the Ministry of Health to provide additional details on the protocols developed by each of the sectors and we appreciate the Ministry’s positive feedback.

“We recognize that while many sectors have been reopened, there are still those which have been closed for almost eight months,
It is a challenging financial environment for many businesses, and we hope that the government will target the appropriate fiscal support for those tax compliant businesses, which can show the debilitating impact this is having on them.

The Chamber believes that it is crucial that we create the framework to operate in a Covid19 environment, which could last to the end of 2021.

“We therefore support active management by the authorities to penalize those who are not complaint with either warning, fines or if necessary, the closure of establishments who repeatedly flaunt the laws.

We reiterate our recommendation for the creation of a compliance unit to ensure the strictest adherence and enforcement of the protocols.

Greta Thunberg says COP26 has been a ‘failure’ 0