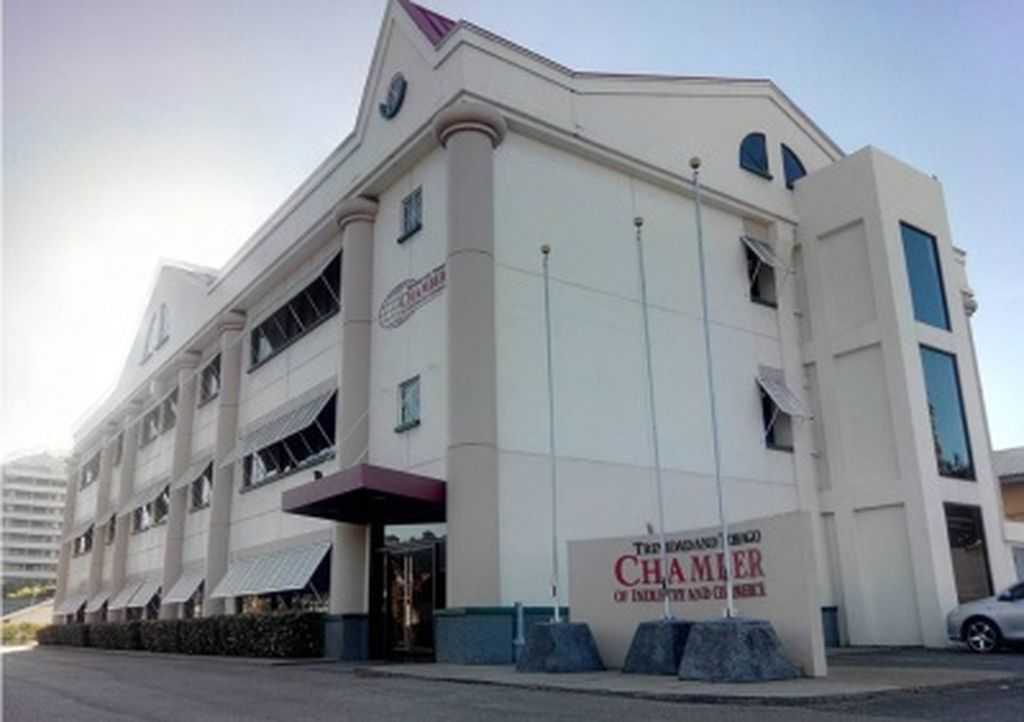 TT Chamber disappointed regarding the reopening of businesses

The T&T Chamber of Industry and Commerce is disappointed that government did not accept its recommendations, regarding the reopening of businesses.

In a release to the media following the Prime Minister’s announcement on Saturday, The Chamber said that government reopened additional sectors with reduced customer densities and limited services and they are concerned about the minimal impact this will have on the economy.

The Chamber said they are disappointed that there recommendations were not accepted, even after the submissions of detailed protocols by various sectors to the Ministry of Health, which in many instances were more stringent than their guidelines.

They added, that while some sectors have been reopened, there are many businesses in the food and beverage sector among others, who remain severely affected by the full or partial closure, some for over seven months.

The Chamber says the impact is not just on these businesses that remain partially or fully closed, but the ripple effect it can have across our economy from landlords, banks, suppliers, employees, crime, mental health and domestic violence.

It adds that the Government should target the appropriate fiscal support for tax compliant businesses due to the debilitating impact this is having on them.

Procurement Bill a breach of trust 0