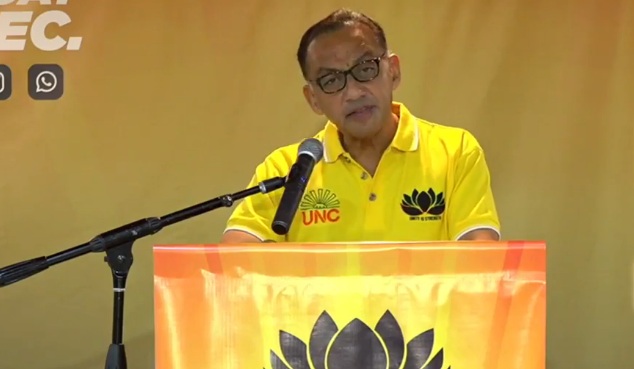 Vasant Bharath is of the view that Trinidad and Tobago’s society is being “dumbed down” following the government cuts to funding GATE and scholarships.

He said “The major reduction in GATE funding is irrational, short-sighted and reckless and threatens to exclude many bright and able students who are unable to pay for advanced tertiary education.”

Bharath said what government is doing is “dumbing down our society” and putting TT in danger of getting “in the company of Papua New Guinea, North Korea, Haiti and Somalia, countries that pay little attention to the education of their citizens.”

Bharath pointed to a recent World Bank Report which showed that TT was ranked 145th among 197 countries on education spending. He said “Cuba was ranked first in this part of the world with 12.9 per cent of GDP. With this senseless reduction in GATE funding, this country could soon slip to the lowest tier of countries with respect to investments in education.”

Bharath added “There are many studies that show that a lack of access to education invariably leads to lack of opportunity and subsequent crime and criminal activity, yet, for another time, this failed PNM Government is throwing its hands up in the air with respect to crime.”

With all this taking place, Bharath said the UNC is slipping in terms of representation.

He said “Each UNC member must ask whether he or she is prepared to stand idly by while the PNM dismantles the education sector, sends home workers, raids the treasury, introduces more taxes and generally punishes the nation.