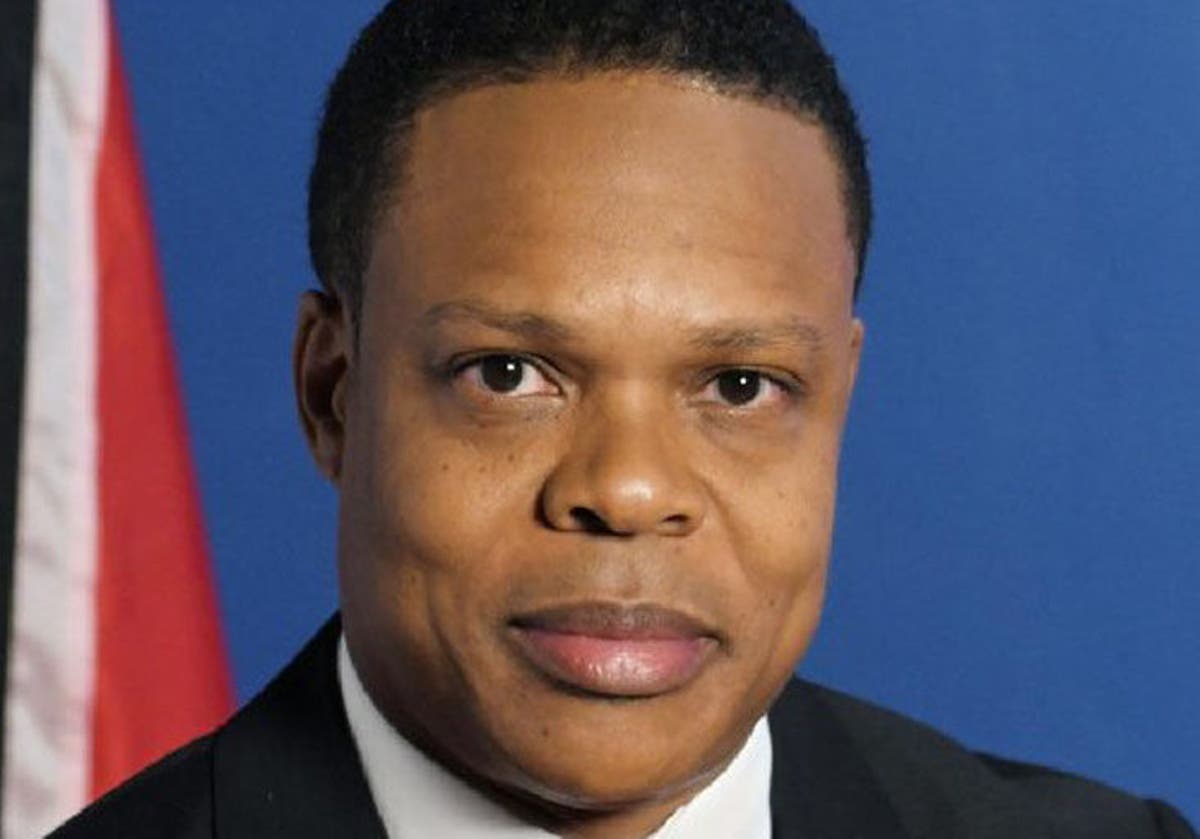 Trinidad and Tobago’s Ministry of Foreign and CARICOM Affairs has confirmed that Minister Dr. Amery Browne will be meeting virtually with his Guyanese counterpart, Hugh Todd, Minister of Foreign Affairs and International Cooperation on Wednesday, to discuss “matters of mutual interest” to both CARICOM states.

The meeting comes on the heels of recent tension between both countries, following statements made by T&T’s Prime Minister, Dr Keith Rowley.

The PM had commented on the choice of other countries — namely Guyana, to use non-WHO-approved vaccines.

The statement was slammed by Guyana’s former health minister and the current attorney general.

Guyana even recently refused a large consignment of items offered by T&T to help with flood relief efforts in that nation, after a call for assistance had been made officially.

‘Racist’ doc begs Medical Board for more time to respond 0