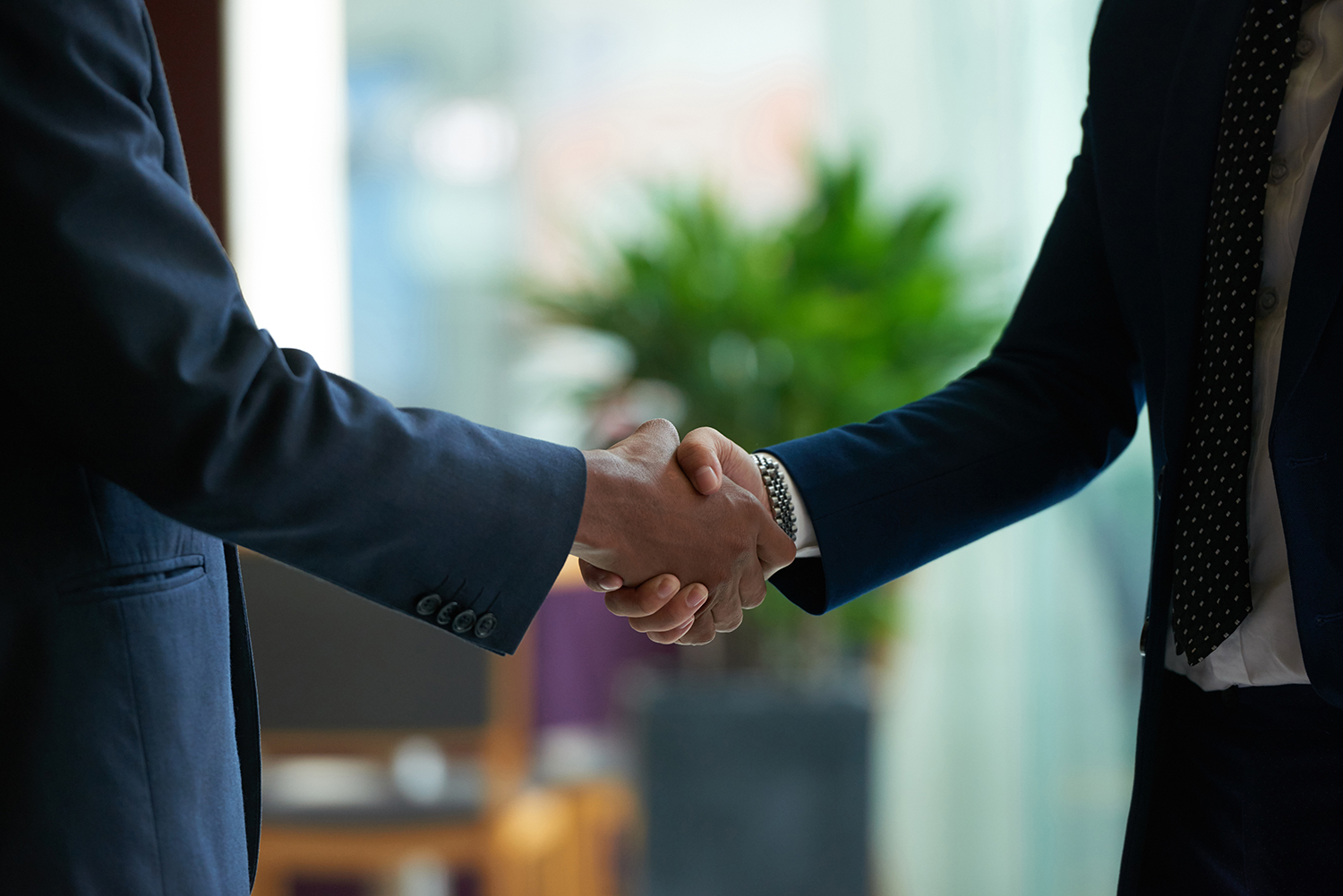 T&T and Guyana plan to enhance efforts of trade, investment and energy together

Minister of Foreign and CARICOM Affairs, Dr. Amery Browne and Minister of Foreign Affairs and International Cooperation of the Co-operative Republic of Guyana, Hugh H. Todd, agreed to continue collaboration in the Caribbean Community (CARICOM) on Advancing the CARICOM Agri-Food Systems Agenda, which includes, Prioritising Regional Food and Nutrition Security; since Trinidad and Tobago and Guyana sit on the Special Ministerial Task Force (MTF) on Food Production and Food Security and given mutual concern about the regional food import bill.

The Ministers reaffirmed the commitment of their Governments to strengthening the bonds of friendship between Trinidad and Tobago and Guyana and deepening and expanding cooperation between their two countries.

The Ministers undertook to bolster efforts at enhancing cooperation between their countries in the areas of trade, investment and energy through mechanisms such as the Framework Agreement on the Deepening of Bilateral Cooperation and the Memorandum of Understanding on Energy Sector Cooperation, respectively.

The Ministers agreed to pursue implementation of the mechanisms with a view to meetings of the High-Level Bilateral Commission, Executing Committee and Joint Working Group within 6 months of their meeting.

Minister Todd also took the opportunity to convey Guyana’s gratitude for Trinidad and Tobago’s continued support for the preservation and maintenance of Guyana’s sovereignty and territorial integrity.

The Ministers articulated expressions of appreciation for the outstanding service of the Secretary-General of CARICOM, Ambassador Irwin LaRocque, who will soon conclude his term of office. They also looked forward to working with the Secretary-General designate, Dr. Carla Barnett, once she assumes office.

The Ministers agreed to meet again in the near future at a mutually convenient date and time.

Teen held with a firearm in Pinto Road, Arima 0

Prime Minister Rowley Describes As Pivotal The Role Of Labour 0