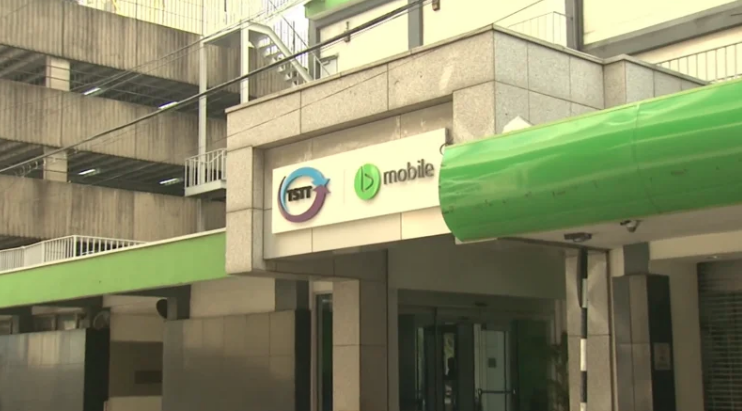 The Telecommunications Services of Trinidad and Tobago, during the last fiscal year, experienced a decline in revenue of $453 million.

This revelation was made by Minister of Public Utilities, Marvin Gonzales.

Minister Gonzales was at the time responding to a question posed to him in the House of Representatives Friday afternoon.

Minister Gonzales was asked by the Opposition Member of Parliament is this likely to negatively impact the company’s human resources; and have there been any discussions with the recognised majority unions on said matter?

In response Minister Gonzales said TSTT’s audited financial statement for the year ended on March 31st 2021, the company indicated it recorded a decline in revenue of eighteen per cent compared to the previous financial year.

TSTT said the company has been significantly impacted by the adverse economic conditions brought on by the covid-19 pandemic.

Minister Gonzales also gave details on TSTT’s plan to return to profitability with a restructuring of its operations and consultations will be held with the representative trade unions and will be on-going.