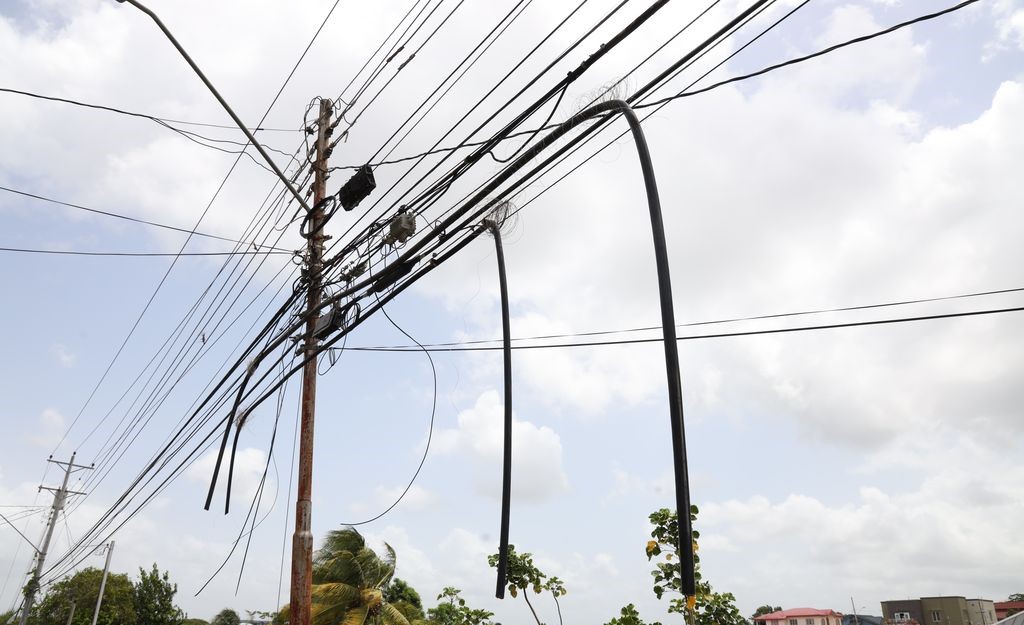 One hundred and eight-four (184) persons have been arrested for the year thus far for vandalism of TSTT cables.

The update was given by Minister of Public Utilities, Marvin Gonzales as he responded to a question posed to him by the Opposition, In the Parliament on Monday, on what measures are being implemented to address the issue of vandalism of TSTT cables in Trinidad and Tobago, and in particular the constituency of Fyzabad?

Minister Gonzales said over the recent past, TSTT has been experiencing increased vandalism of its copper plant.

Minister Gonzales told the parliament that TSTT has advised it has identified the main target areas for these copper thefts and has increased its security patrols in these areas and has intensified its collaboration with the police service.