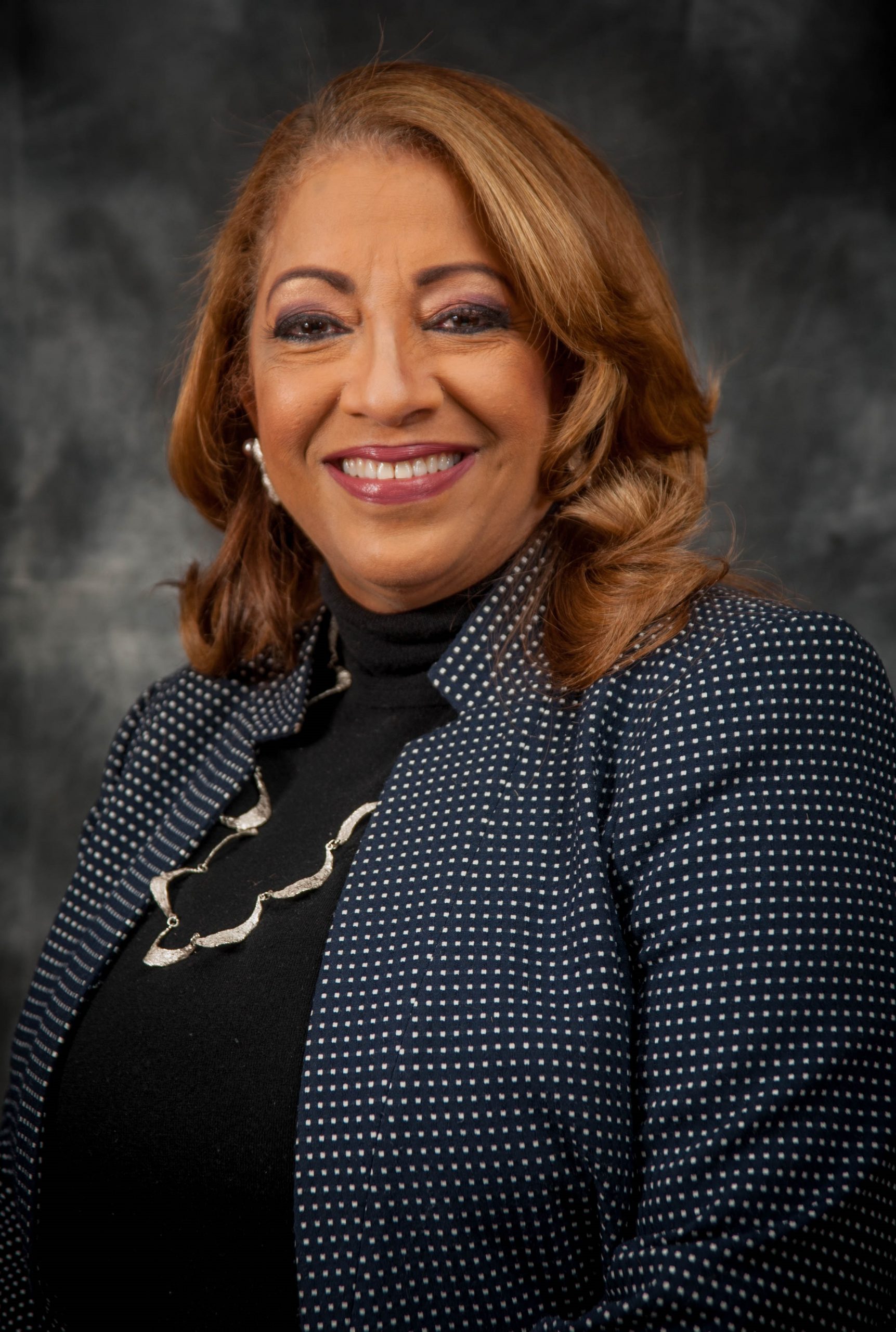 The Board of Directors of Telecommunications Services of Trinidad and Tobago Limited (TSTT) is pleased to announce the appointment of Ms. Lisa Agard to the position of Chief Executive Officer, effective May 24, 2021, making her the first woman to be confirmed in the leadership role of the only national communications solution provider.

Ms. Agard, who has been TSTT’s acting CEO since September 23, 2020, has a proven track record of leadership and delivery in telecoms, having previously functioned as General Manager of Amplia Communications Limited, which TSTT acquired from the Massy Group in 2017. Before Amplia, she was Managing Director of Guardian Media Limited.

She is an Attorney at Law and the holder of a Bachelor of Laws degree from the UWI, and a Master of Law degree from the London School of Economics and Political Science; she has had executive management training at INSEAD, France; the Wharton School of Business; and at Columbia University in the USA.

Ms. Agard entered telecommunications just over 23 years ago, in 1998, when she joined Cable and Wireless, and held several senior regional positions in that entity.  In 2004, she was seconded to TSTT. During her eight-year tenure at the company she held several senior management positions, including profit and loss responsibility for two of TSTT’s largest lines of business, Fixed and Mobile, generating over a $1 bn and $1.5 bn in revenue respectively at the time.

Commenting on the CEO’s appointment, TSTT’s Chairman Sean Roach said, “TSTT has an increasingly critical responsibility to keep people connected, always. We operate in an industry characterised by fierce competition, continuously-evolving technology and a never-ending need to improve efficiency – living up to that responsibility presents a multi-dimensional challenge.

“Lisa brings to the leadership of the organisation a unique combination of experience, knowledge and expertise which, when coupled with her passion for customer satisfaction, provides the Board with a deep sense of confidence that we will meet this challenge head-on.”