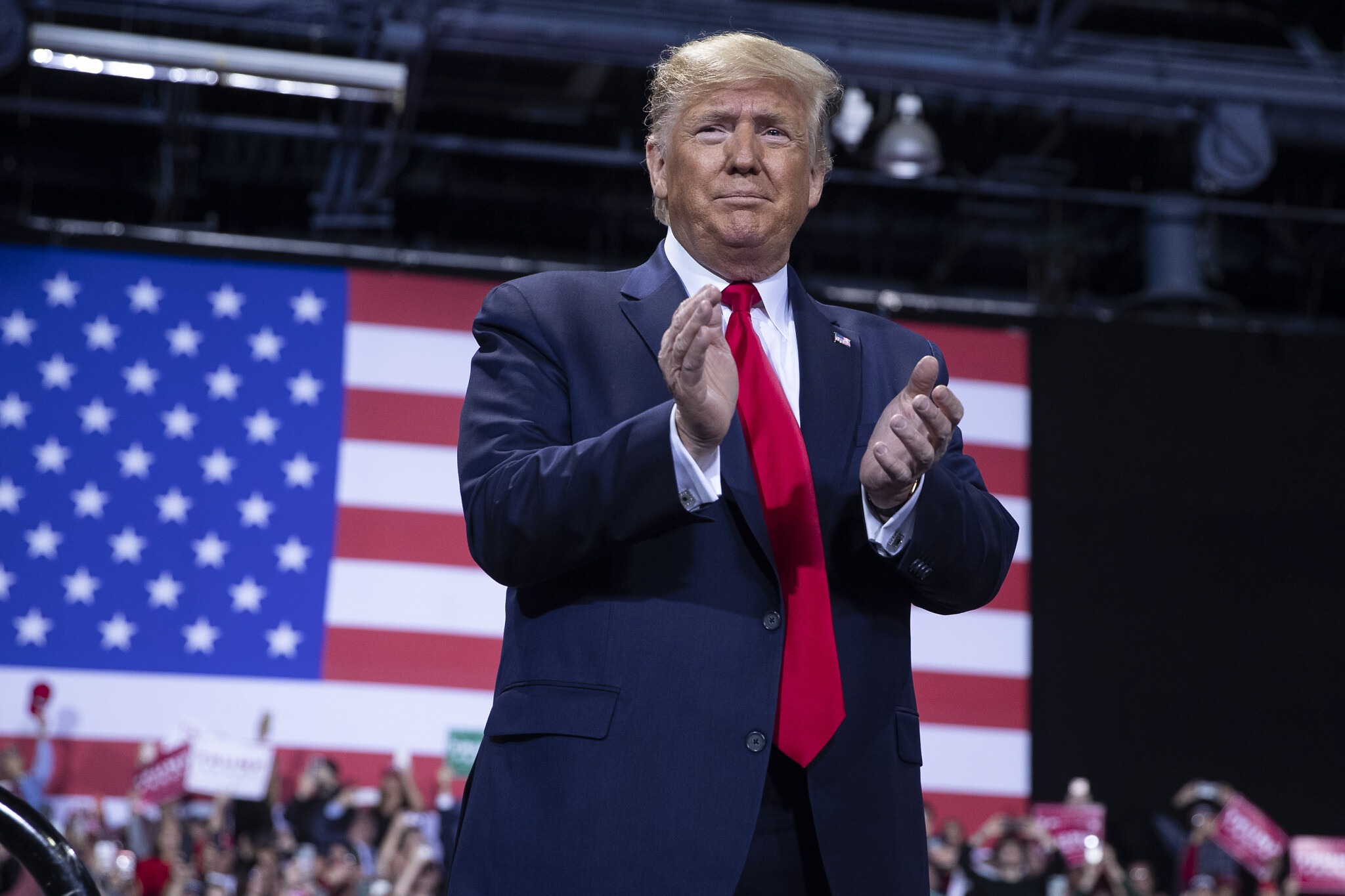 US President Donald Trump on Wednesday said he will “never concede” in the 2020 presidential election, promising to “stop the steal” and urging Vice President Mike Pence to do the “right thing” and reject electoral votes that would determine the outcome of the election.

“We will never give up and never concede,” Trump said. “We will stop the steal.”

“If Mike Pence does the right thing, we win the election,” Trump said. “All he has to do, this is from the No. 1, or certainly, one of the top constitutional lawyers in our country, he has the absolute right to do it.”

The president continued, “All Pence has to do is send it back to the states . . .and we become president, and you are the happiest people.”

Trump’s remarks come after Pence began to preside over the joint session of Congress to certify the electoral college votes until it was disrupted by thousands of pro-Trump protesters who mobbed the streets of DC, with some breaking into the Capitol Building. U.S. Capitol Police and law enforcement could not barricade the flood of protesters, as shots were fired inside the building and tear gas was deployed.

Lawmakers were ordered to shelter in place and hide in an undisclosed location.

Trump finally demanded protesters to leave the Capitol after hours of being called on by lawmakers, including President-elect Joe Biden, to end the “insurrection” and “step-up” against the revolution.

“I know your pain. I know you’re hurt. We had an election that was stolen from us. It was a landslide election, and everyone knows it, especially the other side. But you have to go home now. We have to have peace. We have to have law and order,” the president said in a video.

“We have to respect our great people in law and order. We don’t want anybody hurt. It’s a very tough period of time. There’s never been a time like this where such a thing happened, where they could take it away from all of us, from me, from you, from our country,” he added.

Bride Who Faked Cancer for Wedding Donations is Jailed 0