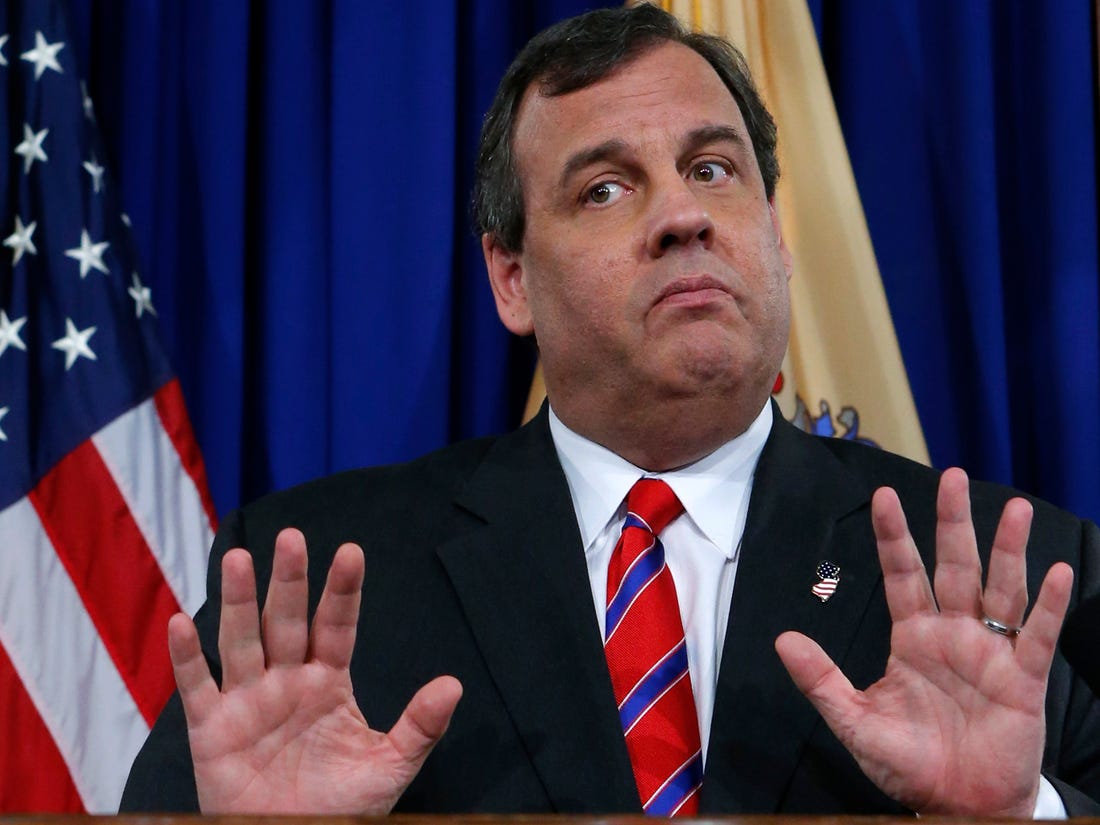 A prominent ally of Donald Trump has urged him to drop his efforts to overturn his loss to Joe Biden in the US presidential election.

Many Republicans have supported his legal efforts but a small but growing number have broken ranks.

Voting in the US election ended on 3 November. Mr Biden is projected to beat President Trump by 306 votes to 232 when the US electoral college meets to formally confirm the winner on 14 December. This is far above the 270 votes he needs.

Speaking to ABC’s This Week programme on Sunday, Mr Christie, a former New Jersey governor, said: “Quite frankly, the conduct of the president’s legal team has been a national embarrassment”.

“I have been a supporter of the president’s. I voted for him twice. But elections have consequences, and we cannot continue to act as if something happened here that didn’t happen.”

Mr Trump’s latest legal setback came on Saturday when a judge dismissed his attempt to have millions of postal votes in Pennsylvania invalidated.

In a scathing ruling, Judge Matthew Brann said his court had been presented with “strained legal arguments without merit and speculative accusations”.

The move paves the way for Pennsylvania to certify Mr Biden’s win on Monday. However, the Trump campaign is appealing against the ruling.

Mr Christie was the first governor to endorse Mr Trump as a presidential candidate back in 2016. He also helped prepare the US president for his debates with Mr Biden earlier this year.

He singled out for criticism Sidney Powell, a lawyer who appeared with Trump’s legal team during a press conference on Thursday. She claimed, without providing evidence, that electronic voting systems switched millions of ballots to Biden, and that he also won thanks to “communist money”.

But on Sunday the Trump campaign issued a statement distancing themselves from Ms Powell, saying she “is practising law on her own” and was “not a member of the Trump legal team”.

On Sunday other Republicans also urged President Trump to concede.

Maryland Governor Larry Hogan told CNN on Sunday that the Trump camp’s continued efforts to overturn the election results were “beginning to look like we’re a banana republic”.

UNC tells the population strike against hike in gas prices 0