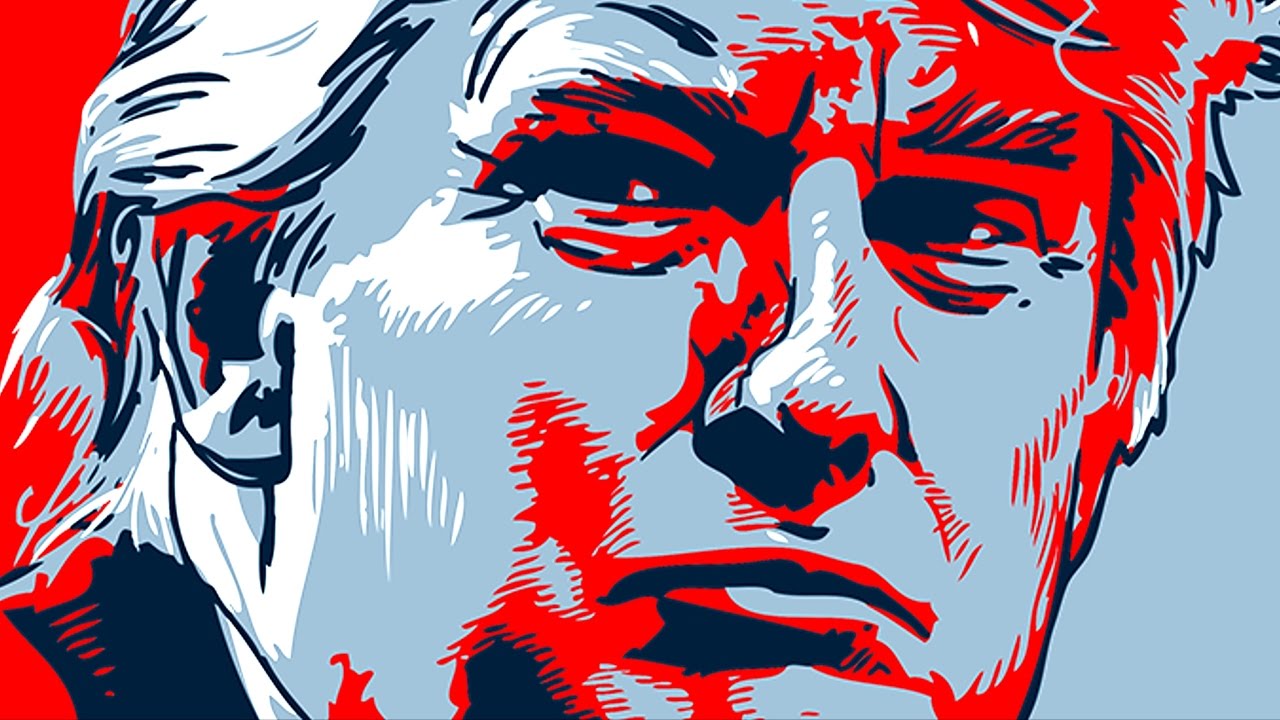 In 1,414 words, the articles of impeachment passed by the House of Representatives Wednesday layout two charges against President Donald Trump.

Article I: Abuse of Power

Using the powers of his high office, President Trump solicited the interference of a foreign government, Ukraine, in the 2020 United States Presidential election.

He did so through a scheme or course of conduct that included soliciting the Government of Ukraine to publicly announce investigations that would benefit his reelection, harm the election prospects of a political opponent, and influence the 2020 United States Presidential election to his advantage.

President Trump also sought to pressure the Government of Ukraine to take these steps by conditioning official United States Government acts of significant value to Ukraine on its public announcement of the investigations.

As part of this impeachment inquiry, the Committees undertaking the investigation served subpoenas seeking documents and testimony deemed vital to the inquiry from various Executive Branch agencies and offices, and current and former officials.

In response, without lawful cause or excuse, President Trump directed Executive Branch agencies, offices, and officials not to comply with those subpoenas. President Trump thus interposed the powers of the Presidency against the lawful subpoenas of the House of Representatives and assumed to himself functions and judgments necessary to the exercise of the ‘sole Power of Impeachment’ vested by the Constitution in the House of Representatives.

In the history of the Republic, no President has ever ordered the complete defiance of an impeachment inquiry or sought to obstruct and impede so comprehensively the ability of the House of Representatives to investigate ‘high Crimes and Misdemeanors.”

This abuse of office served to cover up the President’s own repeated misconduct and to seize and control the power of impeachment and thus to nullify a vital constitutional safeguard vested solely in the House of Representatives.

2 charged for possession of drugs and ammo 0