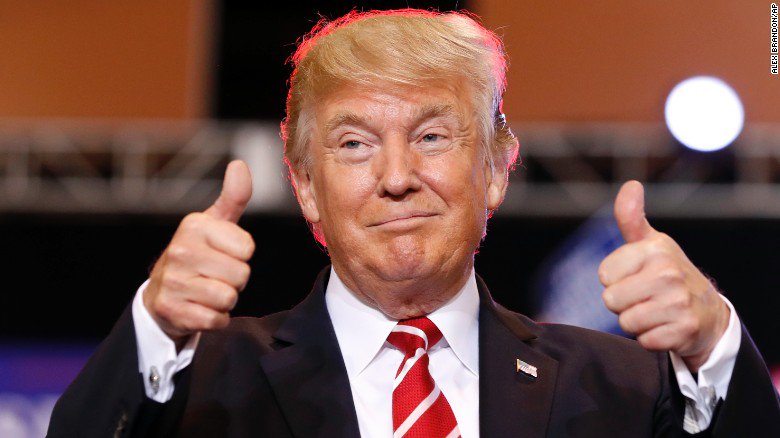 Trump Is the Worst President in History, Poll Says

As Donald Trump left the White House and the Presidency of America, last month, 47 percent of Americans said he will be remembered as one of the worst presidents in American history, according to the latest PBS NewsHour/NPR/Marist poll.

This is in stark contrast to the results of predecessor Barack Obama, who was chosen as the country’s top leader. Trump faces a Senate impeachment trial after being charged with “inciting insurgency” following the riots on the U.S. Capitol on January 6th.

Forty-six percent of respondents named Trump the worst president in history, the survey being conducted between February 6th and 9th.It was produced with The Economist and interviewed 1,500 American adults.

Five percent of voters chose Richard Nixon, who faced the ruin of his reputation after the Watergate scandal, as the worst president of all time.

In response to those they considered the best president in history, Obama topped the list with 18%.

Abraham Lincoln followed closely with 17%. Donald Trump received 13% of the vote for this category, while Obama was voted the worst president in history by 24% of the participants.

Franklin D. Roosevelt was less fortunate than Trump. However, Trump was voted best by 13%, placing him third on the list ahead of Mr. Roosevelt.

His Democratic opponent Joe Biden was sworn in as the 46th President of the United States at noon.

He is accused of “inciting insurrection against the republic he has sworn to protect”.