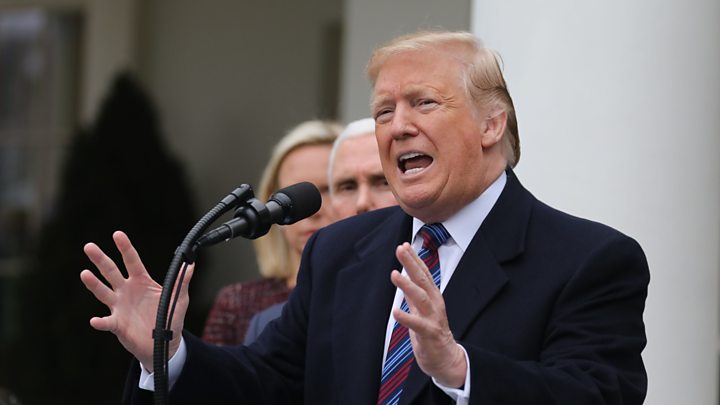 The US Department of the Treasury has prohibited Americans from importing rum or cigars from Cuba into the United States and staying in hotels owned by the Cuban government, US President Donald Trump announced Wednesday.

“Today, as part of our ongoing fight against Communist oppression, I announce that the Treasury Department will prohibit American travelers from staying in places owned by the Cuban government,” Trump said.

“We also limit the importance of alcohol and Cuban tobacco,” said the president. Americans can still buy rum and cigars in Cuba, but they are no longer allowed to return the funds to the United States.

Since taking office in January 2017, Trump has sought to unwind a detente with Cuba pursued by his Democratic predecessor, President Barack Obama.

The relationship between the United States and Cuba has been bad for years. In December 2014, former US President Barack Obama and Raúl Castro, then President of Cuba, decided to calm the tense relationship. In 2016, Obama became the first US president in 88 years to visit the island.

Obama allowed Americans to carry as much Cuban rum and cigars as they could carry in their personal luggage, as long as it was for their own use. Obama also ended the rule that Americans can only enter the country on group trips.

After his inauguration, Trump partially reversed the agreements between the United States and Cuba in June 2017. For example, stricter rules for travel to the communist country and restrictions on economic trade were introduced. It also became more difficult for Americans to travel individually to Cuba.