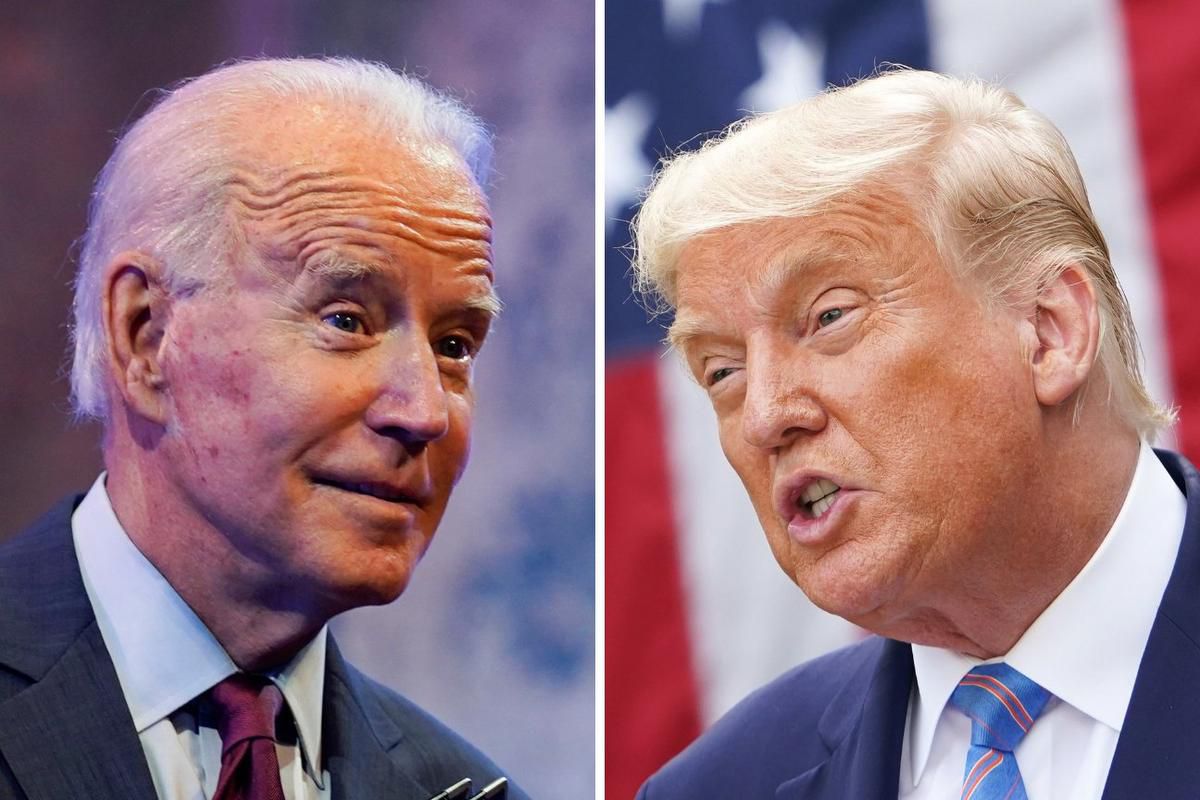 There were 21 days left until the presidential election when the two candidates each held their election meetings on Tuesday night.

Trump used well-known tactics and fired accusations and insults at Biden. Biden is mentally shot and a tool for communists and left-wing extremists, Trump told his supporters in Pennsylvania, drawing a scary picture of a United States as a large-scale version of Venezuela.

Trump also briefly mentioned the coronavirus pandemic. “We will crush this virus very quickly. It is already happening now,” Trump said, as the number of infections and deaths is constantly increasing in the United States.

“It will soon be perfect,” Trump said.

A few hours earlier, Biden spoke at a small election rally at a senior center in Florida, the day after Trump visited the same state.

“Trump has never focused on you. His handling of the pandemic has been haphazard, as has his presidency,” Biden said.

Biden pointed out that Trump, who himself became part of the infection statistics of 8,000,000 Americans this month, has previously said that the virus hardly infects anyone.

“You are consumables, you are forgettable, you are hardly anyone. That’s how he looks at it,” Biden said.