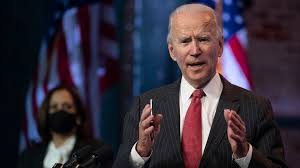 US President-elect Joe Biden on November 23rd officially announced some of his key cabinet selections for its national security and foreign policy teams.

The list comprises of persons who have worked with the past Obama administration at the State Department and the White House, some having political and professional relationships with Mr. Biden dating back several years.

Many are well known to foreign diplomats around the world and seem to share a belief in strong American alliances with international and multilateral organizations. However, they are also wary of foreign interventions after conflicts in Iraq and Afghanistan.

Here are the list of these individuals that Joe Biden plans to involve:

A statement released by the transition office said Kerry “will fight climate change full time as a special presidential climate envoy and serve on the National Security Council.”

Mr. Kerry is perhaps the best-known of Mr. Biden’s appointments, with extensive experience in global crises.

On Twitter, he said he was eager to work with “the young leaders of the climate movement”. This group, led by the Sunrise movement, helped get Mr. Biden elected.

Many are supporting the Green New Deal and will hold Mr. Biden’s feet to the fire. Unlike others, this role does not need Senate confirmation. 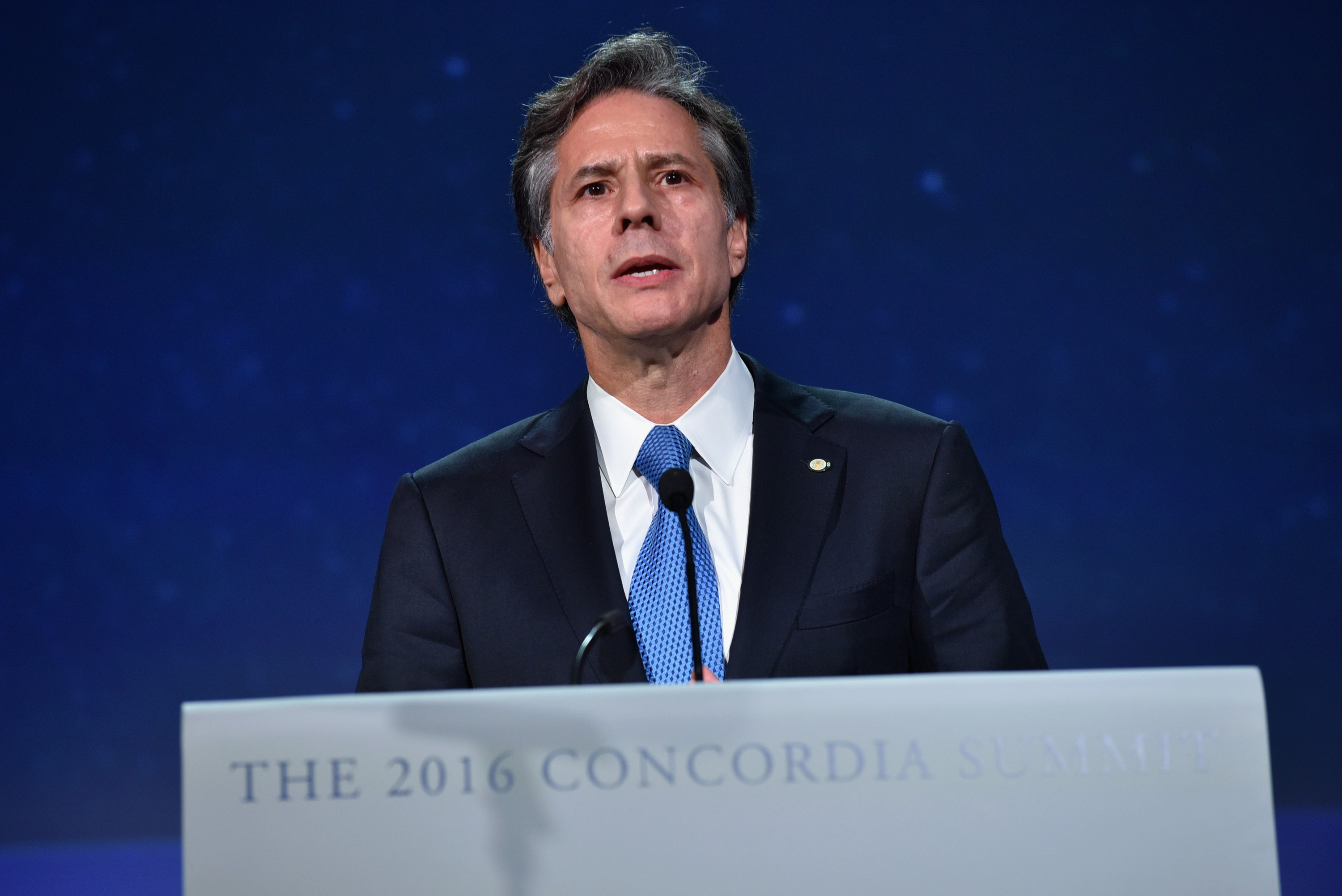 Mr. Blinken has previously said Brexit is like a dog run over by a car – a ‘total mess’. He compared it to the rise of far-right leader Marine Le Pen in France.

Therefore, Boris Johnson may have persuasive things to do and delicate conversations to come. Like Mr Biden, expect Mr Blinken to pressure the sanctity of the Northern Ireland Peace Agreement throughout Brexi negotiations.

He is widely regarded as a pragmatic foreign policy centrist who has supported past US interventions and is highly respected by some. Republicans.

Democrats say they hope he will revive what they see as a besieged State Department and public and foreign service career.

In an interview with the Washington Post, Barack Obama described him as “exceptional. Intelligent, courteous, a qualified diplomat, renowned the world over ”.

Mayorkas was Deputy Secretary of Homeland Security from 2013 to 2016. He would be the first Latino to lead the department if confirmed and will be responsible for implementing and managing the country’s immigration policies.

He is an immigrant of Cuban origin whose family fled the Castro revolution. He also worked as a lawyer in California.

He will have to work to rebuild trust in the department after President Trump, some critics say, made him a passive recipient of his most controversial policies. 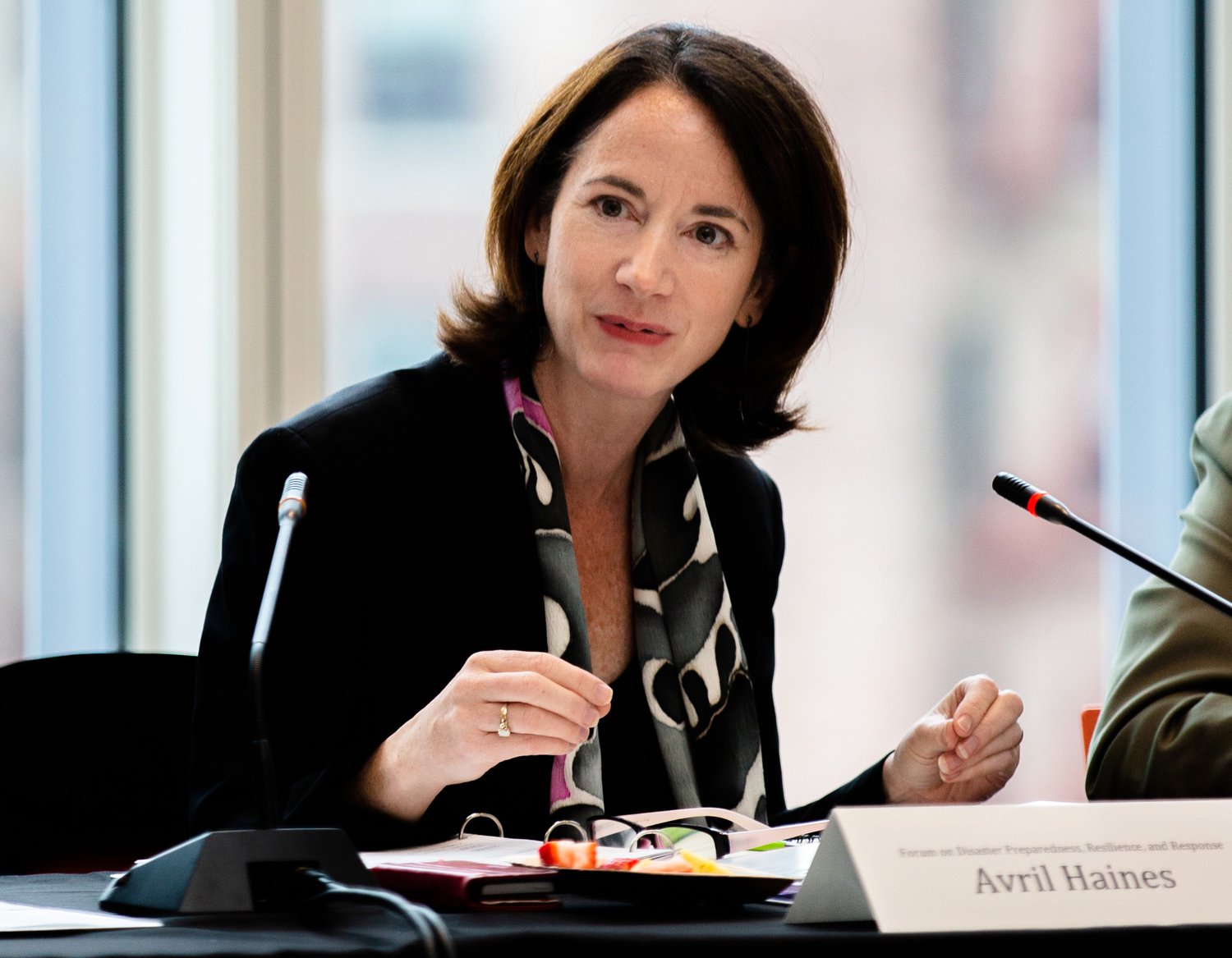 Ms Haines was Deputy Director of the CIA in the Obama administration before succeeding Tony Blinken as deputy national security adviser to Mr Obama.

She, too, is a former assistant to Biden. There are no big shocks, no big controversies or creative elements in any of these nominations.

Many of the Choices are from people Biden has worked with for a long time and whom he has a deep trust – a quality characteristic of his leadership preferences.

They are largely centrist globalists who will want to restore relations with organizations like L’OTAN that President Trump sharply criticized.

There are more women and more people of colour than we’ve seen in the past four years, a sign Biden wants to be seen as reflective of America’s demographics.

Her team is also reviewing Representative Deb Haaland for the post of Home Secretary. 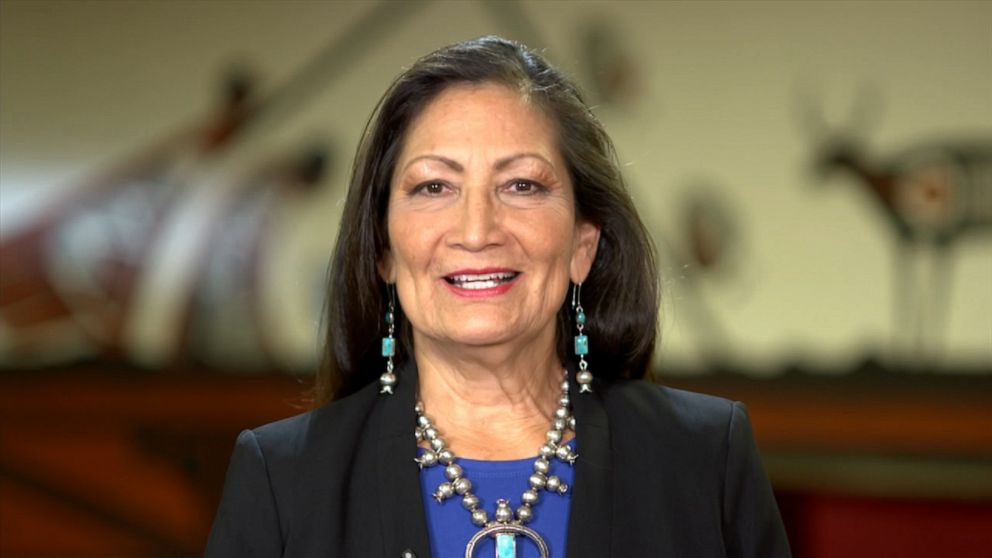 She would be the first secretary of the Native American cabinet.