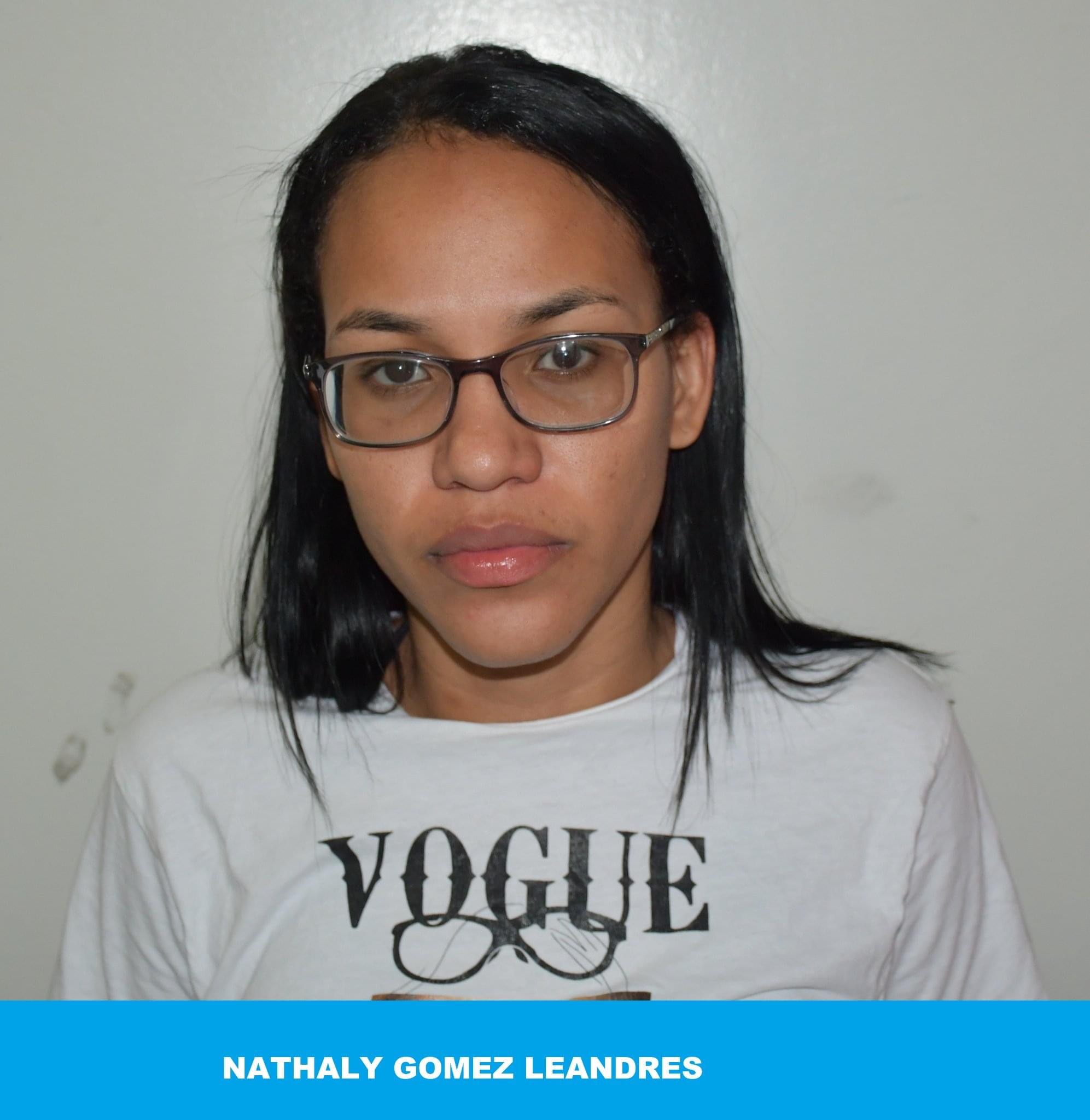 Two men and a woman charged with gang and human trafficking offences, were each granted $500,000 bail with a surety, when they appeared before an Arima Magistrate on Wednesday June 8th, to answer to the charges.

ROD WILLIS, 49, and NATHALY GOMEZ LEANDRES, 21, both of Tacarigua and, ATIBA RICHARDS, 45 of Chaguanas, were each charged with two counts of being a gang leader and one count each of trafficking in children, when they appeared before Magistrate Brambhanan Dubay in the Arima Magistrates’ First Court, on Wednesday 8th June, 2022. 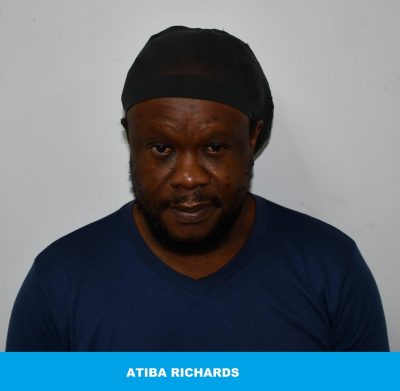 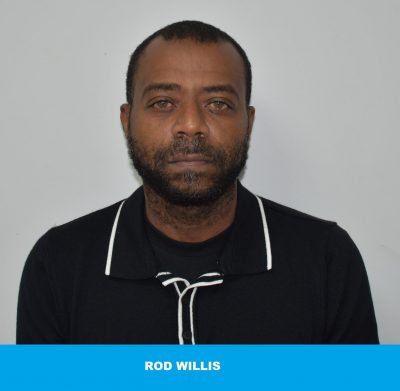 Leandres and Richards had also been charged with inciting a child to become a prostitute and facilitating child prostitution, while Richards faced an additional charge of sexual penetration of a child.

The trio was granted bail and as a condition of bail, they are to report to their various district stations once a week between 6 am and 6 pm.

The accused were among five individuals arrested by a team of officers in the Arima district on Saturday 4th June, 2022, in connection with an alleged human trafficking and child prostitution ring.