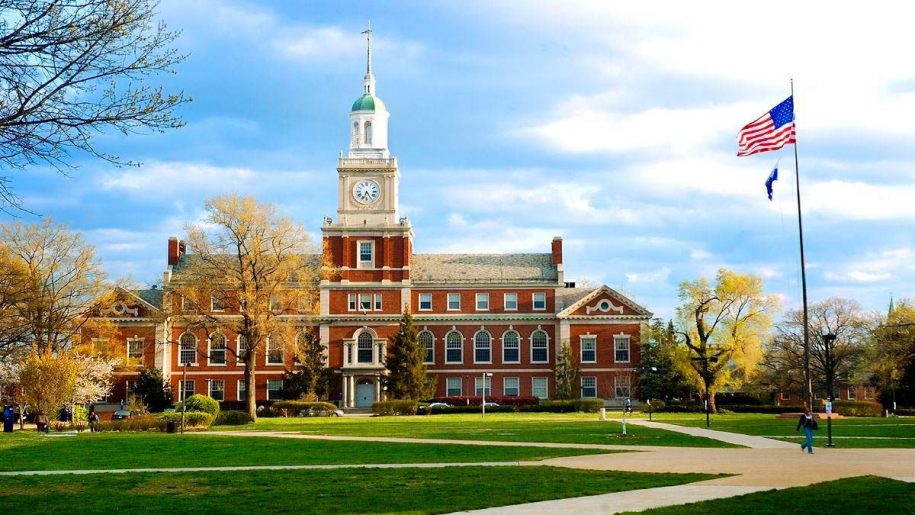 Over 4,000 students attended the annual College Fair over the weekend, which showed an increased interest by local students to pursue their tertiary education abroad.

The annual event which is jointly hosted by The Embassy of the United States of America and the High Commission of Canada took place on Saturday and Sunday at the Hyatt Regency in Port-of-Spain. US Embassy’s Charge D’Affaires AJ Jagelski said the event attracted the largest number of students since its inception 18 years ago. He confirmed that over 1,500 students left the country last year to study abroad. He added that there was an equal interest by universities in the US to open its doors to students from T&T since, in most cases, they do not have a single T&T national in their database. Local students studying abroad will also help to boost the attendance rate of the universities.

Jagelski added that the foreign universities offer a variety of programmes for undergraduate and graduate study. He said persons were interested in four-year and two-year degree programmes but also in short-term study and trade schools.