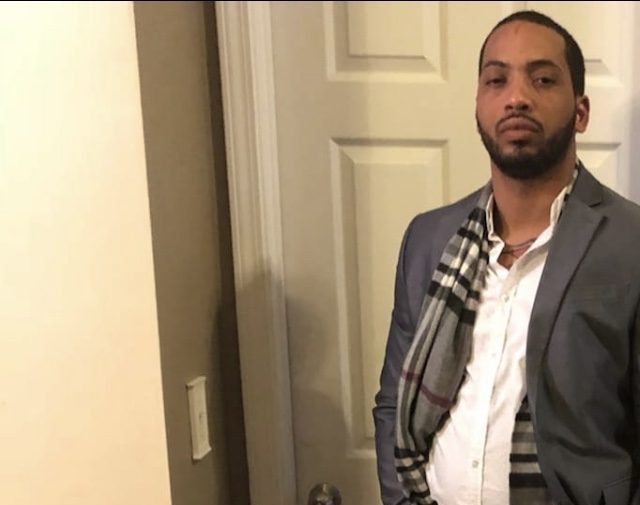 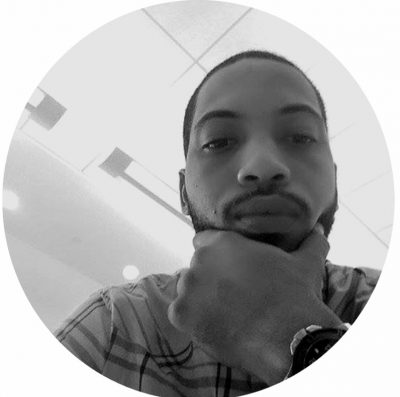 Trevor James a Trinidad man living in the United States has been detained by ICE The Immigration and Customs Enforcement Agency.

One of the latest cases of ICE’s abuse is that of 34-year-old James from Trinidad who has been in the country legally since 2004. On June 5, according to his family, James was detained by ICE while working at his job in Raleigh, North Carolina.

His sister Solange James is fighting for his freedom. Trevor James has been in the United States under an aF1 student visa, OPT status and via a Green Card. He has also been in the process of updating his temporary two-year Green Card through an immigration attorney.

FreeTrevor.com has since been created in hopes that it’ll help raise awareness about James’ case.

According to the website, Trevor states that there was a “USCIS clerical error” and he and his attorney “never received USCIS’ requests for additional information,” subsequently putting him into “removal proceedings in absentia.”

Loading...
Newer Post
Don’t beg for ‘back to school’ supplies if you wear Brazilian weave; so says Spice
Older Post
Mickela Panday and The Patriotic Front questions the levels of accountability in public bodies