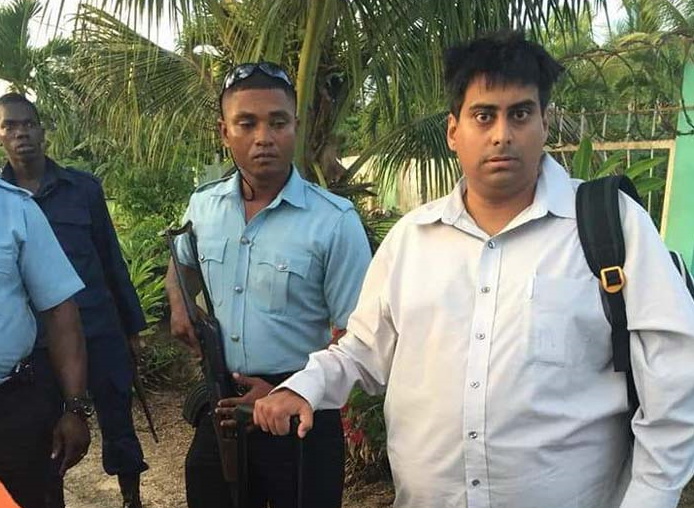 Trinidadian Jailed for Faking his Kidnapping in Guyana

A Trinidadian man, who faked his own kidnapping in Guyana, was on Friday found guilty and jailed by Magistrate Fabayo Azore.

Sawak Maraj, a 33-year-old chemical engineer, who was given a $1 million bail, was found guilty by Magistrate Azore after she found that the prosecution provided sufficient evidence for a conviction.

The prosecution’s case contended that on October 27, 2017, at Madewini Resort, Timehri, East Bank Demerara (EBD), Maraj gave false information to the Police that he had been kidnapped and US$700,000 was demanded his release. However, after a probe was launched into the kidnapping, it was discovered that the incident was staged.
He was also charged for conspiring with others on the same day and at the same location to commit a felony, that is, to obtain US$700,000 by false pretense. 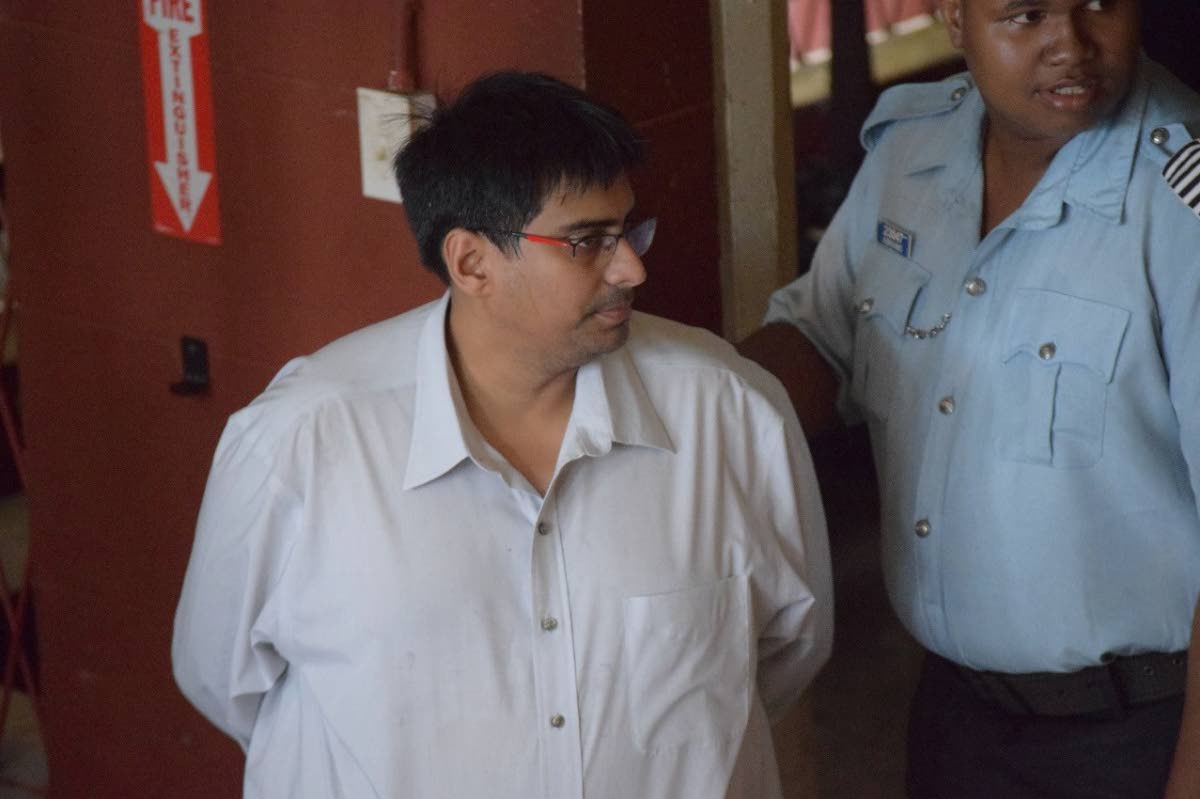 Reports are that the Trinidadian arrived in Guyana and was scheduled to check-in at the Ramada Hotel, Providence, East Bank Demerara but never went to the hotel.

According to reports, the parents of the victim were contacted in Trinidad via telephone by an unknown person, who indicated that their son was taken a hostage in Guyana and the money was demanded his release.

A photograph of the man shirtless with a cutlass to his neck was sent to his parents as proof of his detention.
However, following investigations by Police in Guyana, the ranks swooped down on a house at Madewini Resort and found the man relaxing comfortably with his alleged accomplices.
Detectives then began to unravel an apparent scheme by the man to extort money from his relatives.