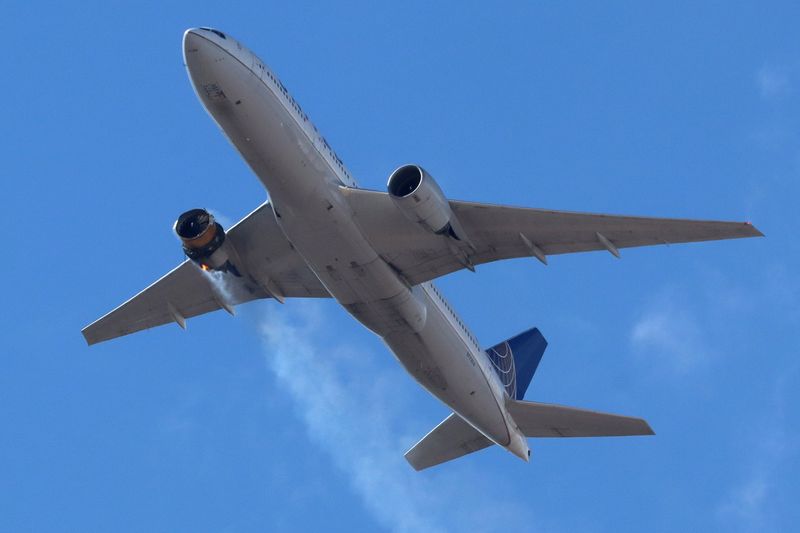 Effective March 27th this year, KLM Royal Dutch Airlines will be continuing its service from Amsterdam into Port of Spain.

On January 24th, British Airways began its service from London to Trinidad with a stop in St. Lucia’s Hewanorra Airport.

During the month of February, the airline will fly four days per week on Monday, Wednesday, Friday and Sunday.

Minister Mitchell said since beginning its service, the number of passengers coming to Port of Spain has shown a steady flow of persons either starting their journey in London’s Gatwick Airport or coming in transit via London.”

Minister Mitchell said “between British Airways and KLM, Trinidad has a great opportunity to target European visitors to come experience all that the country has to offer.

Minister Mitchell said because the European market typically favours Tobago, he also sees great benefits for the island as it sets up opportunities for collaboration and co-marketing as a dual island destination

Nicki Minaj drops movie-styled “Do We Have a Problem?” video with Lil Baby 0