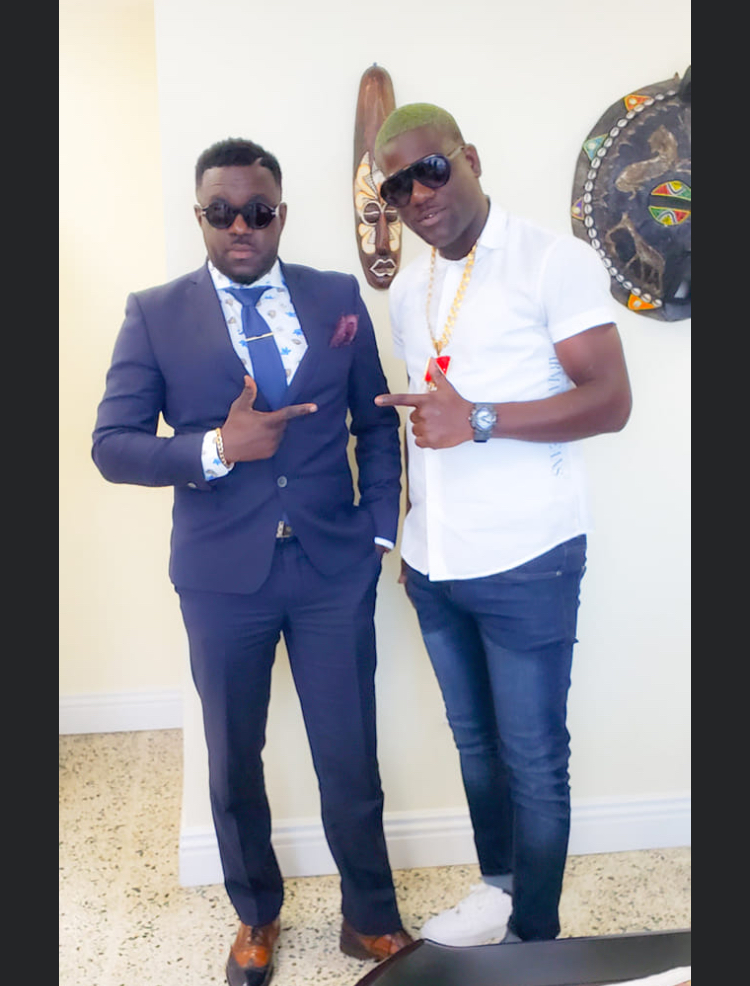 Trinidad Killa teams up with the Progressive Democratic Patriots

“This man right here, “Trini Killer” was with me from day 1 when I started politics as an Independent Candidate for Tobago East. He would DJ on Shorti Promotions Truck and promote me as the best representative for Tobago East.

”So now in 2019 I am doing good politically I have chosen to remember my good friend and wish him the best in his musical endeavours.”

Could this be a collaboration with the Progressive Democratic Patriots?

Just as other political parties have teamed up with several musical acts, is this Watson Duke’s first political artiste?

Watson Duke posted this video of himself and Trinidad Killa on Facebook leaving questions unanswered as to what the business relationships would be like.

Trinidad Killa a few weeks ago said that before his now smash hit “Gunman in She Hole” took off; his music was not being played by radio Dj’s.

However since Phillip Alexander complained about a party playing Trinidad Killa’s song in his neighbourhood at 9am in the morning went viral, Killa’s popularity shot through the roofs.

For those who would have missed the viral video click the link below to watch.

Loading...
Newer Post
San Fernando residents voice safety concerns with the AG and Super G
Older Post
“I have a dream” that’s all they know and not the history behind it…

Another woman found chopped to death 0

Xbox Series X: Everything We Need to Maco 0