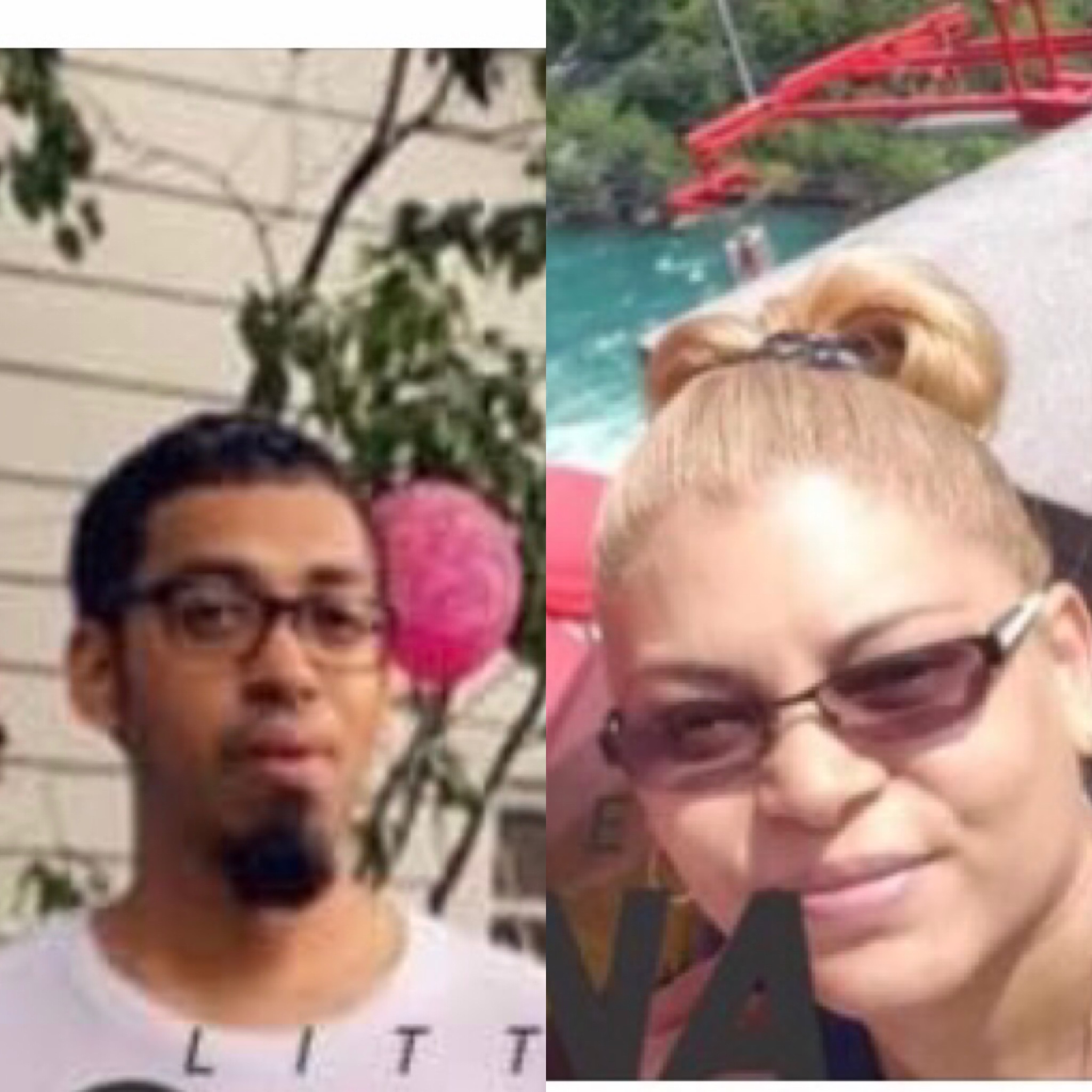 Dead are 43 year old Premattie “Tara” Ramskiret and her son 22 year old Nicholas “Nick” Ramskiret who both died while flood waters poured into the 183rd Street Hollis basement apartment during the shocking downpours of rainfall that occurred across the Tri-State are last night. According to reports, both individuals— Trinidad and Tobago immigrants, migrated here 20 years ago.

Reports suggested the husband Dameshwar (Sudesh), Tara, Nick and the other son Dylan all made their way out the basement but the older son and the woman may have gone back inside the basement to grab belongings.

NYC, NY State and NJ are currently under States of Emergency as a result of the historic weather event. In Central Park in Manhattan, over 3 inches of rain fell within the span of one hour—shattering records previously held. At least 9 other persons died as a result of last night in NYC including a toddler from Woodside, Queens; a 48-year old woman and a 50 year old man also from Woodside, Queens and an 86 year old woman who was found dead in her Queens apartment earlier today.

The Hollis basement incident has also renewed calls for the legalization of basement apartments in New York City.