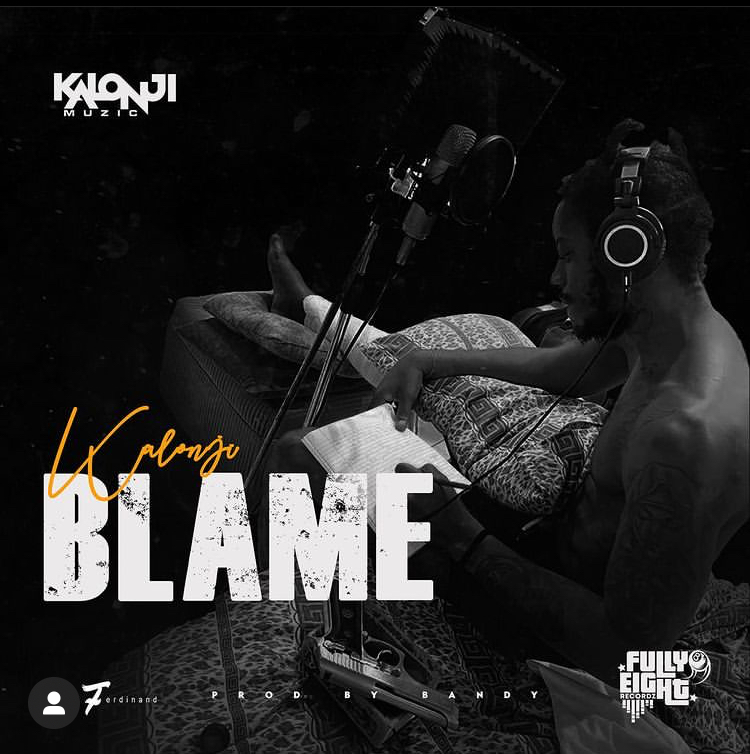 The 4 minute track featured on YouTube talks about Bridget’s death and her family blaming him for the shooting incident.

Kalonji also said while he has done no wrong, he will take the ‘Blame’ for her death – and says her family has labelled him a criminal when he claims not to be involved in criminal activity.

James and Kalonji were both shoot while sitting in his Toyota Altis getting ready to leave the BRIX Hotel on Friday September 2nd just after 2.15 p.m. on Friday, when a group of men armed with assault rifles ambushed them and opened fire.

Arthur was shot in both legs, and survived while James was shot in her upper chest and died on the scene.

TTPS gives guide on how to spot fake cops! 0