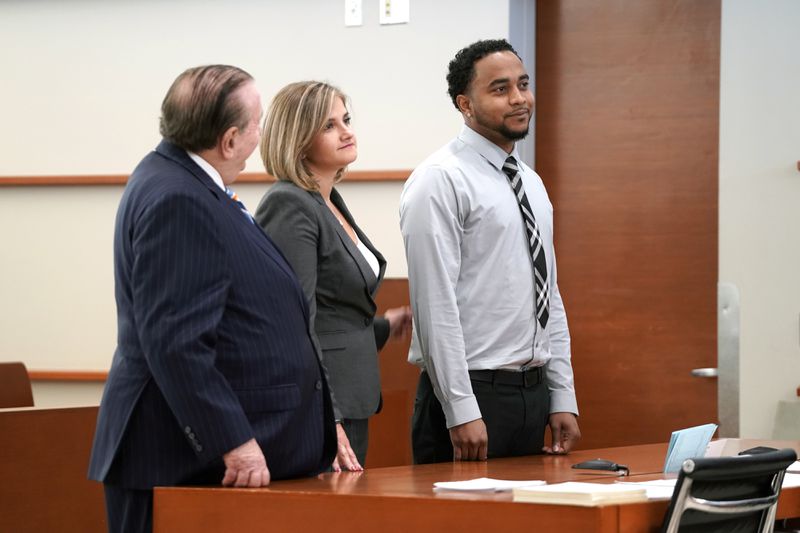 A Trinidadian man can now walk the streets of New York City a free man after being found innocent of murder charges. 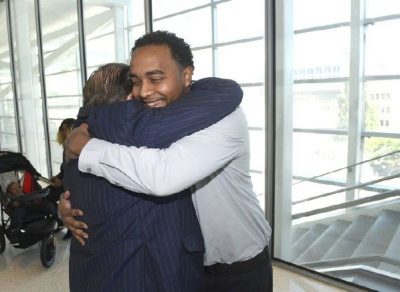 34-year-old Virgil Mitchell was charged with the 2017 murder of Atiba Ramsey. Ramsey, who was 34-years-old at the time was shot outside an event known as Moksha, a Caribbean music festival. Another man, 36-year-old Kenda Verwayne was also shot during the event at Hunts Point in the Bronx. Mitchell was detained and charged for the murder; he spent two years at Riker’s Island awaiting his trial. On Tuesday, Mitchell was released after his lawyers presented evidence to the court showing that Mitchell was wrongfully accused. His case was dismissed.

Mitchell had been held without bail on murder, assault and other charges since his arrest. Mitchell was noted as saying, “I want to get back on with my life and just pick up back where I left off and move forward.”

TTCBA President hopeful that a virtual Carnival is possible

TTCBA President hopeful that a virtual Carnival is possible 0