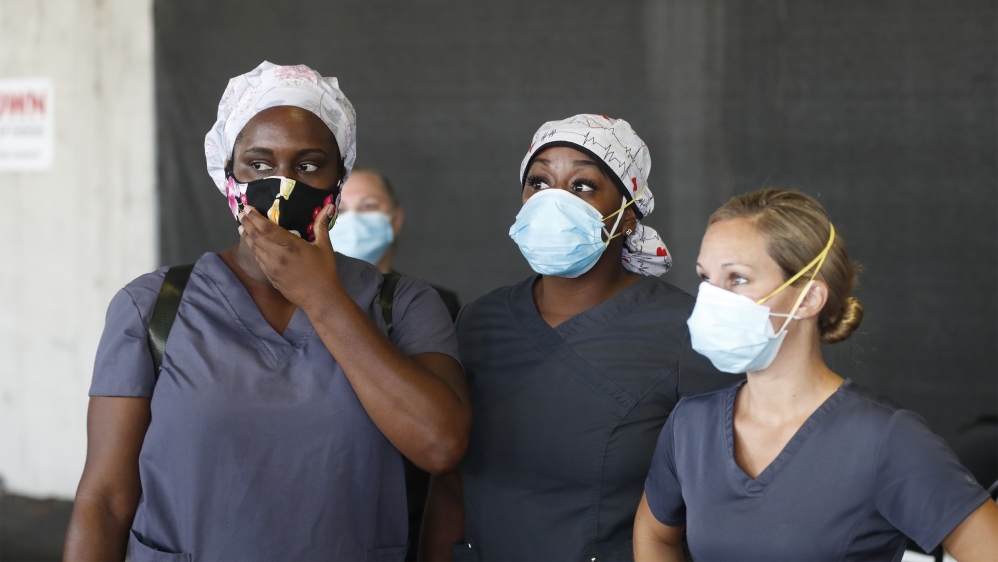 One Trini born nurse who works on the frontline in the health care system in the UK is today describing the situation there as horrible.

She says from the beginning of the pandemic people did not take the situation seriously
Now she says the health care system is under immense pressure.

People in all of England and most of Scotland must now stay at home except for a handful of permitted reasons, as new lockdowns begin in both nations.

Schools have closed to most pupils in England, Scotland and Wales, while Northern Ireland will have an “extended period of remote learning”.

England’s rules are due to be reviewed on 15 February; Scotland’s will be reviewed at the end of January.
Yesterday, PM Boris Johnson warned the coming weeks would be the “hardest yet”.

Nurse James described the difficulties that health care staff continue to face as they courageously fight the terrible virus.