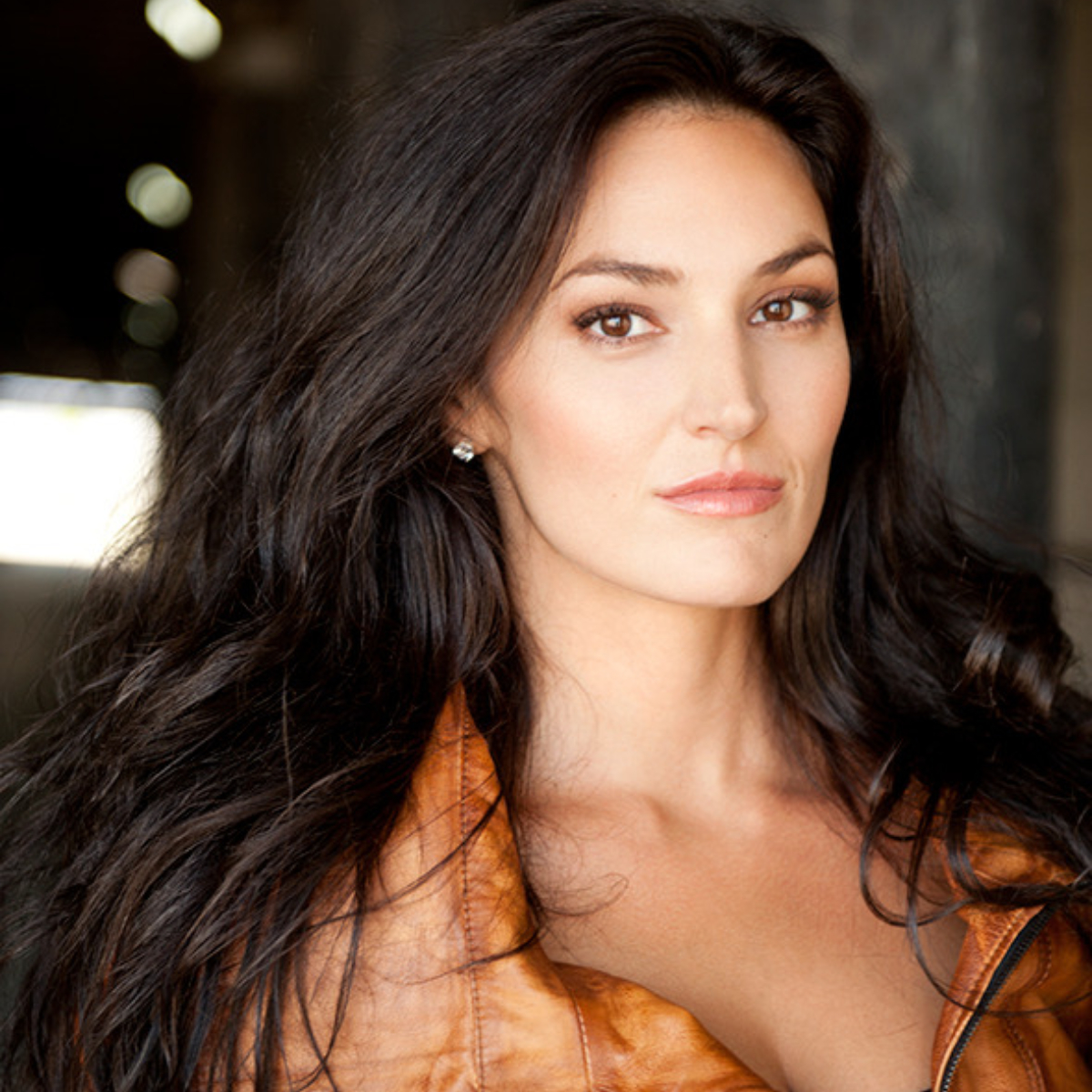 LeAnza, 40, who had been serving as a lead creative producer at Amazon Studios and Prime Video, died on April 10.

Born on November 12, 1981 in Port of Spain, Trinidad and Tobago to Sandra Voris LeAnza, LeAnza relocated to California with her mother and brother, Kyle, after her parents’ divorce.

After living in Los Angeles, the family moved to San Mateo, where LeAnza completed high school.

According to Variety, LeAnza’s first credit as a lead creative producer for Amazon came in 2020 with the drama series “Hunters,” starring Al Pacino. Her other credits at Amazon include “Making the Cut,” “Solos,” “Upload” and “Harlem.”

LeAnza is survived by her husband, Sonny Michael Olivera; her mother, Sandra LeAnza and her brother, Kyle.

Bile duct cancer is a rare disease in which malignant (cancer) cells form in the bile ducts. A network of tubes, called ducts, connects the liver, gallbladder, and small intestine. This network begins in the liver where many small ducts collect bile (a fluid made by the liver to break down fats during digestion