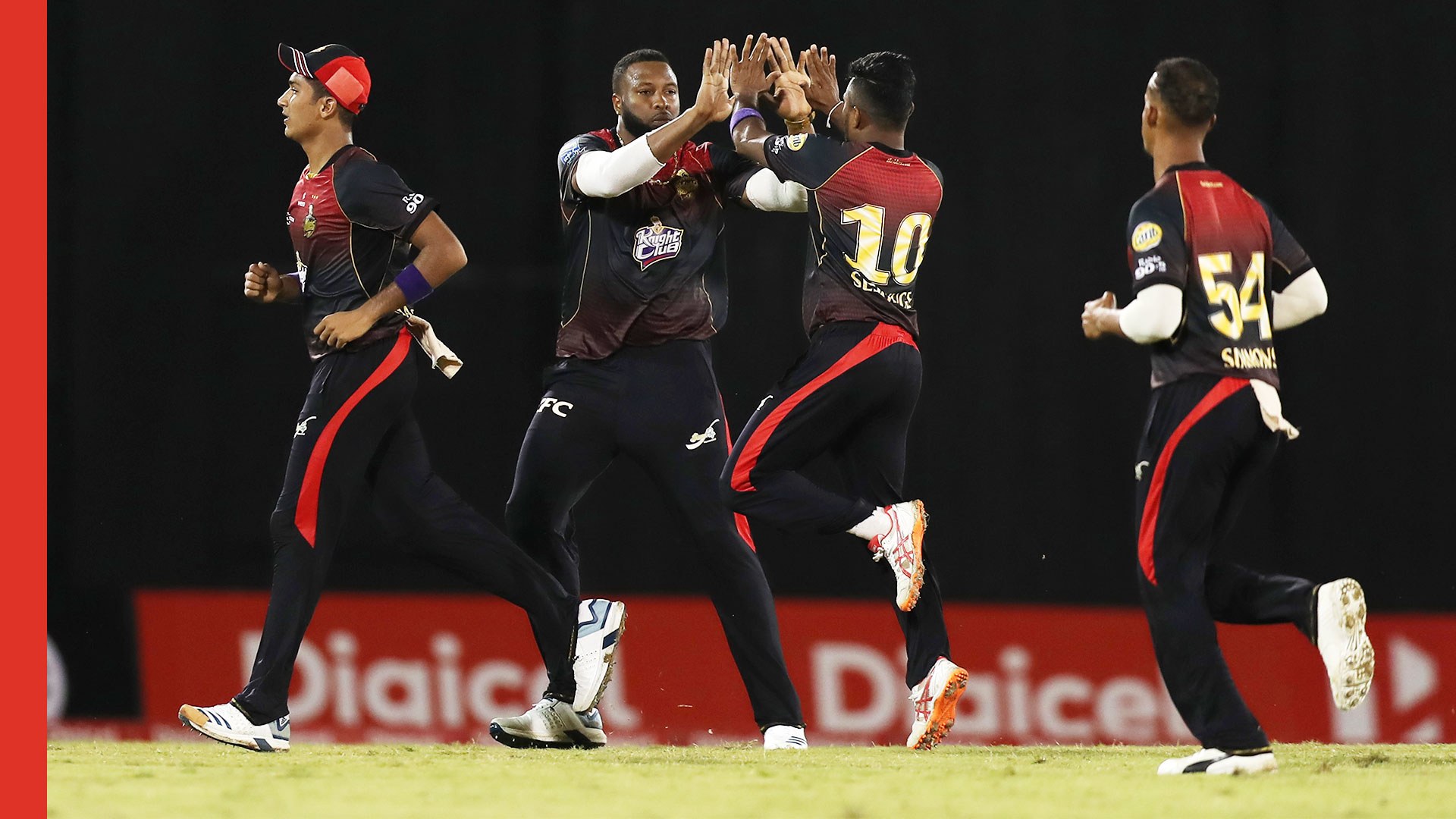 Isuru Udana maintained the pressure on the Kings capturing two wickets for thirty-two runs from his four overs.

Despite 81 not out from Opener Andre Fletcher the rest of the batting failed to provide the backing needed to help the Kings in their run chase.

Earlier T.K.R. scored 158 runs for 7 wickets from their twenty overs.

Player of the Match, Kieron Pollard, top scored with 41 runs.

His knock included six boundaries and one six.

Pollard got support from Tim Siefert who made 37 runs and Sunil Narine 24.

Kesrick Williams was the pick of the bowlers for St Lucia Kings.

TKR are second on the standings with four points from four matches.

St Kitts and Nevis Patriots which is led by Skipper Dwayne Bravo top the table with six points from three games.

At 7 this evening, Barbados Royals play against Jamaica Tallawahs.