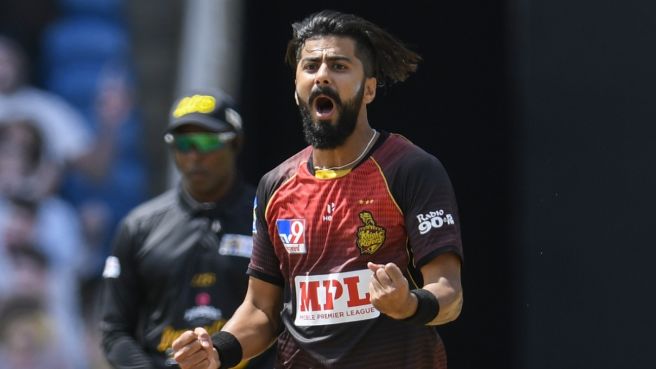 Leading wicket taker in the CPL, Ravi Rampaul, pushed his tally for the tournament to 17 taking 2 for 32 from 3.2 overs.

Earlier, TKR reached 167 for 4 from 20 overs with Opener Lendl Simmons leading the way with 42 runs from 39 balls, hitting three fours and one six.

Captain Kieron Pollard also provided support with 38 not out from 18 balls.

TKR are now second in the tournament with eight points from seven matches and will take on Barbados Royals from 10am on Thursday and leaders St Kitts and Nevis Patriots on Saturday at 7pm.

In the second match at 7 this evening, Barbados Royals play against Guyana Amazon Warriors.