Tributes pour in for Sat Maharaj 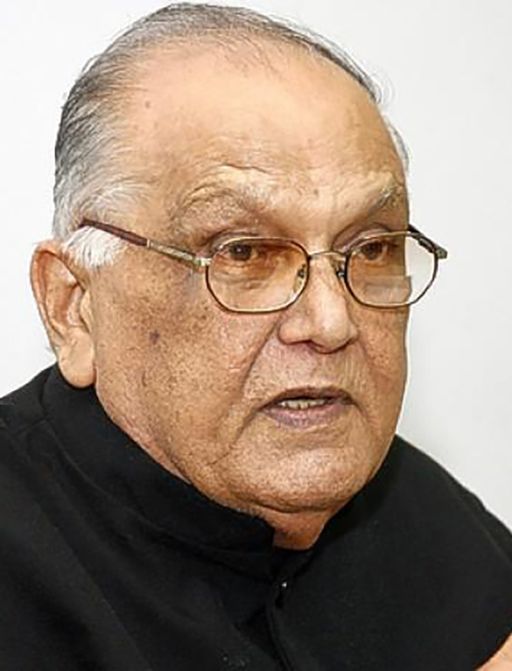 Leader of the Opposition Kamla Persad Bissessar remembered Satnarayan Maharaj as a “national icon”. She thanked him for being a father figure in her life. She said :” I considerd him a great friend and a father figure. Throughout the time I have known him, I have found him to be wise, kind, generous and always willing to help others. He gave me my first job at an SDMS school, an experience which helped shape me and kindled my own passion for education and working to improve our country’s education system. For this, I am grateful”.