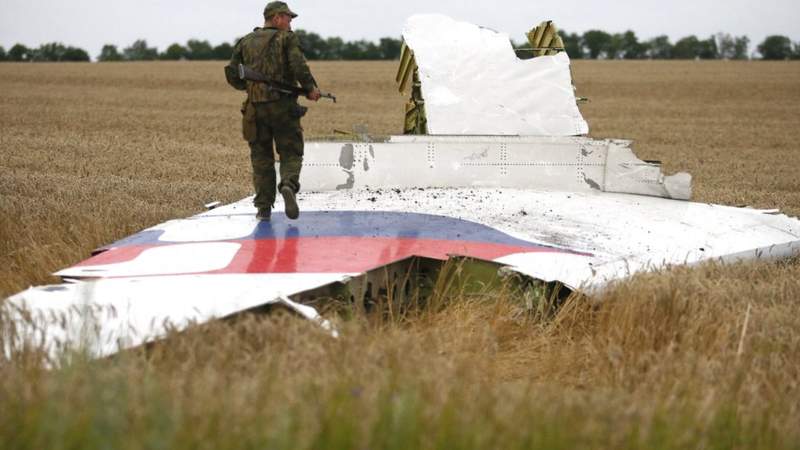 The BBC reports families of those killed in the downing of flight MH17 over Ukraine in 2014 have begun to testify at the trial of four suspects.

It says about ninety relatives will speak at the high-security court in Schiphol over the next three weeks.

International investigators say the plane was shot down with a missile fired by pro-Russian rebels.

Three Russians and a Ukrainian are on trial but none will appear in court.

All four have denied involvement.

The Malaysian Airlines flight was travelling from Amsterdam to Kuala Lumpur on July 17th 2014 when it was downed.

It crashed in the Donetsk region, about 30 miles from the Russia-Ukraine border.

All 298 people on board the Boeing 777 airliner were killed – including 283 passengers and 15 crew members.

The victims were from 10 different countries, but most were Dutch nationals.