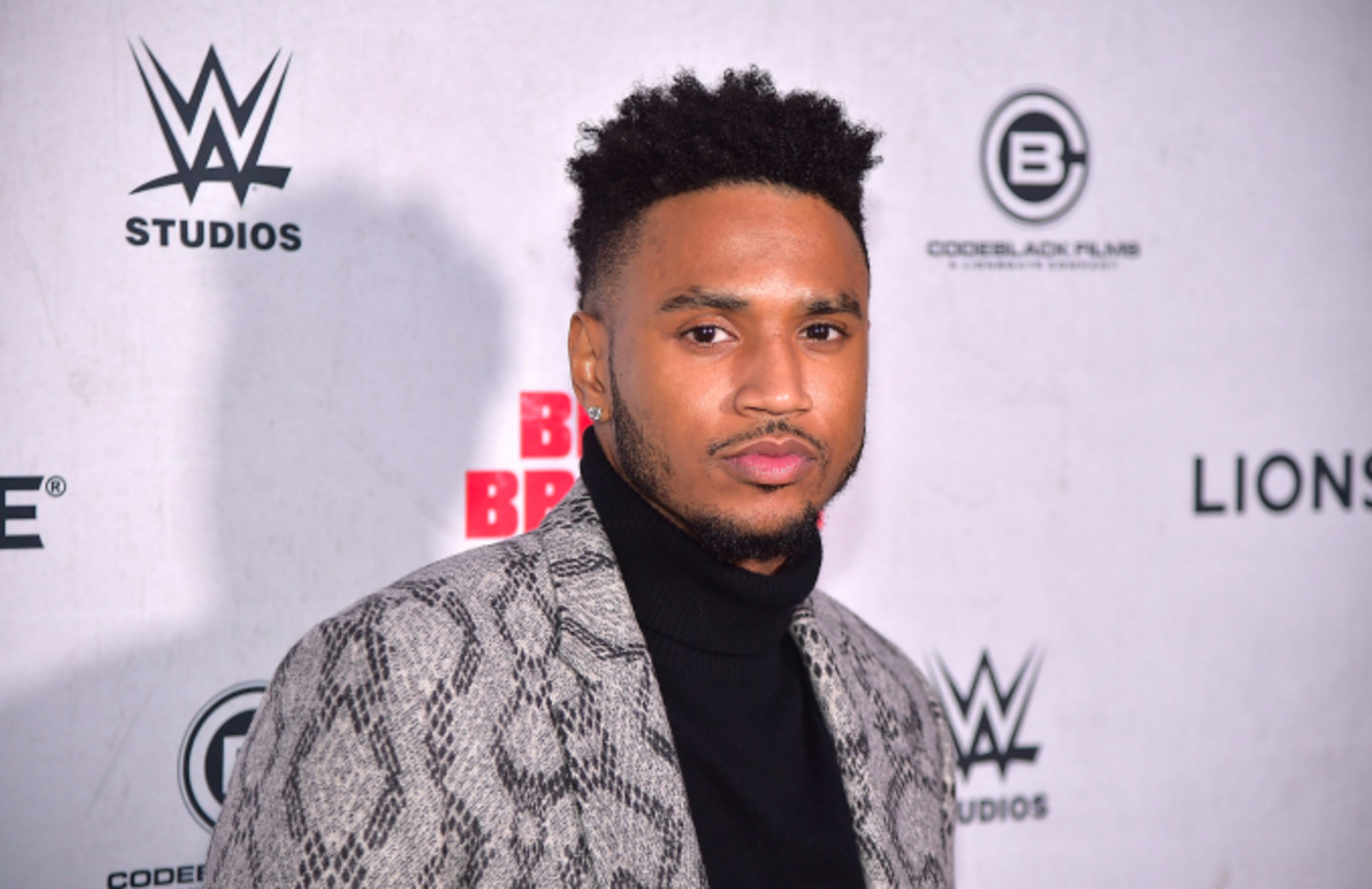 A member of Trey Songz camp has pushed back against Insecure star Sarunas J. Jackson after the latter made inflammatory accusations against the singer, including that he “wants to fight women.”

“Trey Songz has never met Sarunas J. Jackson,” an insider reportedly told Radar, saying Jackson’s accusations are “yet another example of fame-hungry individuals attempting to use Trey’s name for their own benefit.”

Appearing on the Guys Next Door podcast, Jackson’s comments circulated on social media after the HBO actor called Trey’s character into question.

“Some of ’em be doing crazy shit, like I said, I had some run-ins and they do that thing where, they were trying to sell this tough guy [image],” Jackson said. “I seen this one, Trey, Trey Songz, bitch ass n-gga, try to press women, you know what I’m saying? But then turn down a fade when a n-gga came up to him for the fade, turned it down.”

He continued, “If he wants to fight women and stuff like that—to me, I can’t operate like that, because you get so many of those and especially once they there and it’s like, it’s unfortunate because I’m a fan!… I can separate the man from the artist, but sometimes it starts getting a little too muddy for me.”

Jackson’s accusations were made in relation to assault allegations that have continued to pile up against the R&B singer in recent months. In December, Trey was accused of sexually assaulting a woman at Diddy’s New Year’s Eve party in 2018. Basketball player Dylan Gonzalez had also previously accused the singer of assaulting her in Las Vegas.

He is also currently embroiled in a $20 million lawsuit involving a woman who claimed he anally raped her at a 2016 house party in Los Angeles, California. According to TMZ, a woman identified as Jane Doe claimed Songz assaulted her at the house party in 2016. She claimed their sexual relationship was initially consensual before Trey turned into a “savage rapist.”

“Victims are coming forward every day,” said Ariel Mitchell, the attorney defending the unidentified woman, in a statement. “Just know you are not alone, and this behavior is unacceptable. George Vrabeck and I will not be deterred by bullying or intimidation tactics and will continue our pursuit of Justice for sexual assault victims of Trey Songz.”

Shoppers at Marabella market told to spread out, shop fast and leave 0