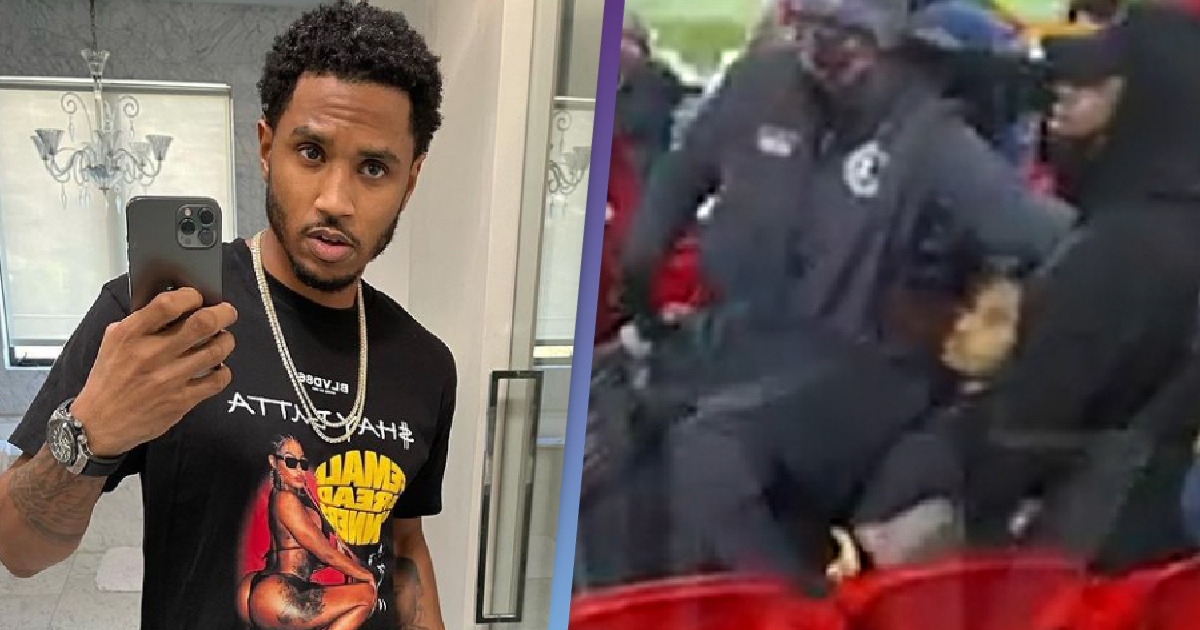 US Singer Trey Songz has been arrested after he allegedly assaulted a police officer.

Trigga was allegedly involved in a physical altercation with a police officer during a football game between Kansas City Chiefs and Buffalo Bills on Sunday. TMZ obtained footage of the altercation, which took place at Arrowhead Stadium. The singer can be seen punching the cop who is trying to get him into a headlock.

According to the outlet, Trey was being heckled by other people in the stands. He then asked them to be quiet. Witnesses allege that a police officer got physical with the rapper without provocation and that during the alleged altercation Trey was only defending himself.

Songz was arrested and accused of trespassing, resisting arrest and assaulting a police officer. Fans can be heard in the video screaming at the officer to get off the singer — but he does not listen.

Trey and his team are yet to release a statement regarding his arrest.