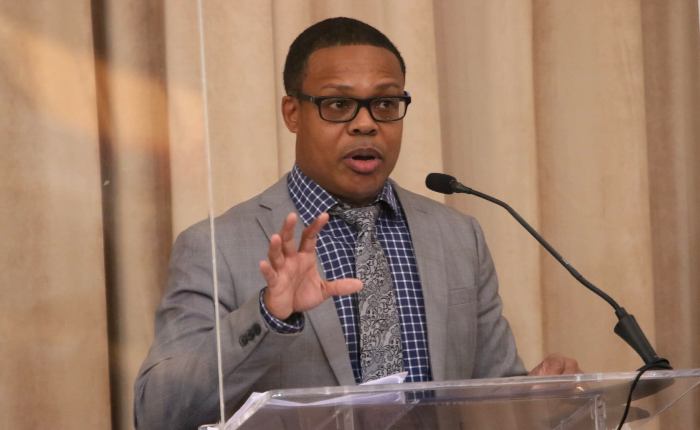 Trapped in Ukraine, TT national getting gov’t help to leave in midst of Russian invasion

Government is working to help remove a T&T national living in Ukraine.

The national, according to Minister of Foreign and Caricom Affairs, Dr Amery Browne, is currently trapped there as Russia continues its invasion of that country.

Reports state that man is married to a Ukrainian woman and both had been living and working in Kyiv for the past 11 years.

In a GML report, Browne revealed that he has been in contact with the man, as well as his parents who still live in T&T.
He also said that a route had been confirmed out of Ukraine via ground transport on Monday, and the national will be going to Germany.

Browne said “The ministry’s diplomatic team in Brussels and some of its international partners are now acting to, “identify a faster route of exit from Kyiv and from Ukraine for this national and his wife.”