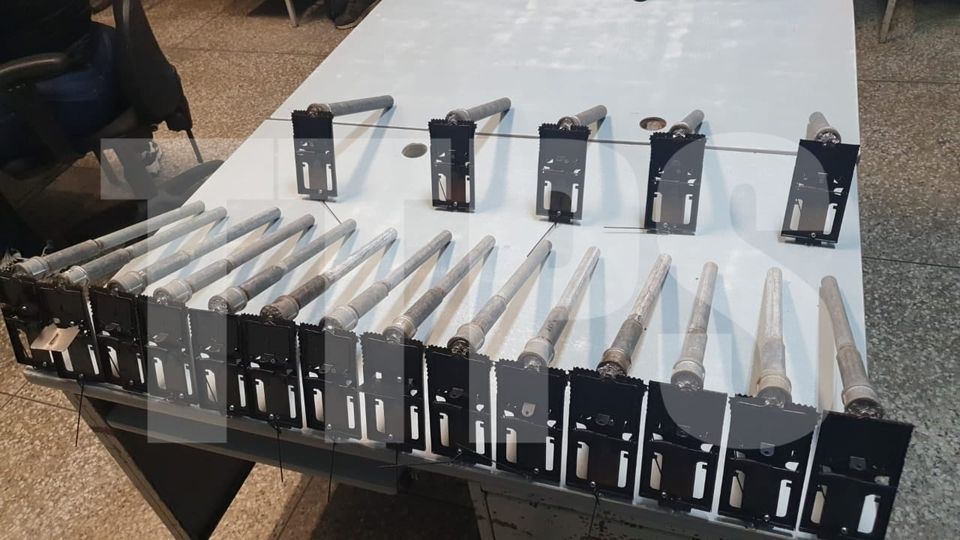 Nineteen trap guns were found by officers of the Eastern Division during an anti-crime exercise conducted in the Toco district last night.

The discovery was made during the exercise which was conducted between 7:30pm and 10:30pm, on Sunday 31st January, 2021.

During the exercise, officers of the Eastern Division Special Operations Unit and Sangre Grande Criminal Investigations Department, proceeded to a bushy area off the Toco Main Road, where they found a green crocus bag containing the firearms.

The exercise was coordinated by Snr. Supt. Aguilal and Inspector Callender.
Investigations are ongoing.