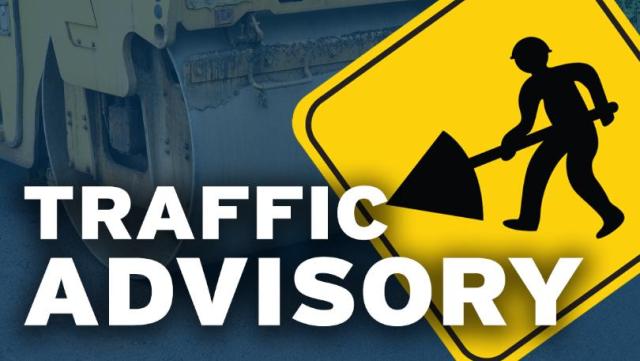 Traffic Disruption on the UBH this weekend

There will be a temporary traffic disruption on both the Northbound and Southbound Lanes of the Uriah Butler Highway (UBH) over the weekend.

The Ministry of Works and Transport (MOWT) wishes to advise the general public that there will be a traffic disruption on Saturday 7th and Sunday 8th December, 2019 between the hours of 7AM to 7PM, in the vicinity of the following locations:

A minimum of two lanes of traffic will remain open to motorists in both the northbound and southbound direction along the UBH at all times.

Motorists are therefore advised to comply with the following: –

The Ministry of Works and Transport apologizes for any inconvenience caused and thanks the public for its cooperation.