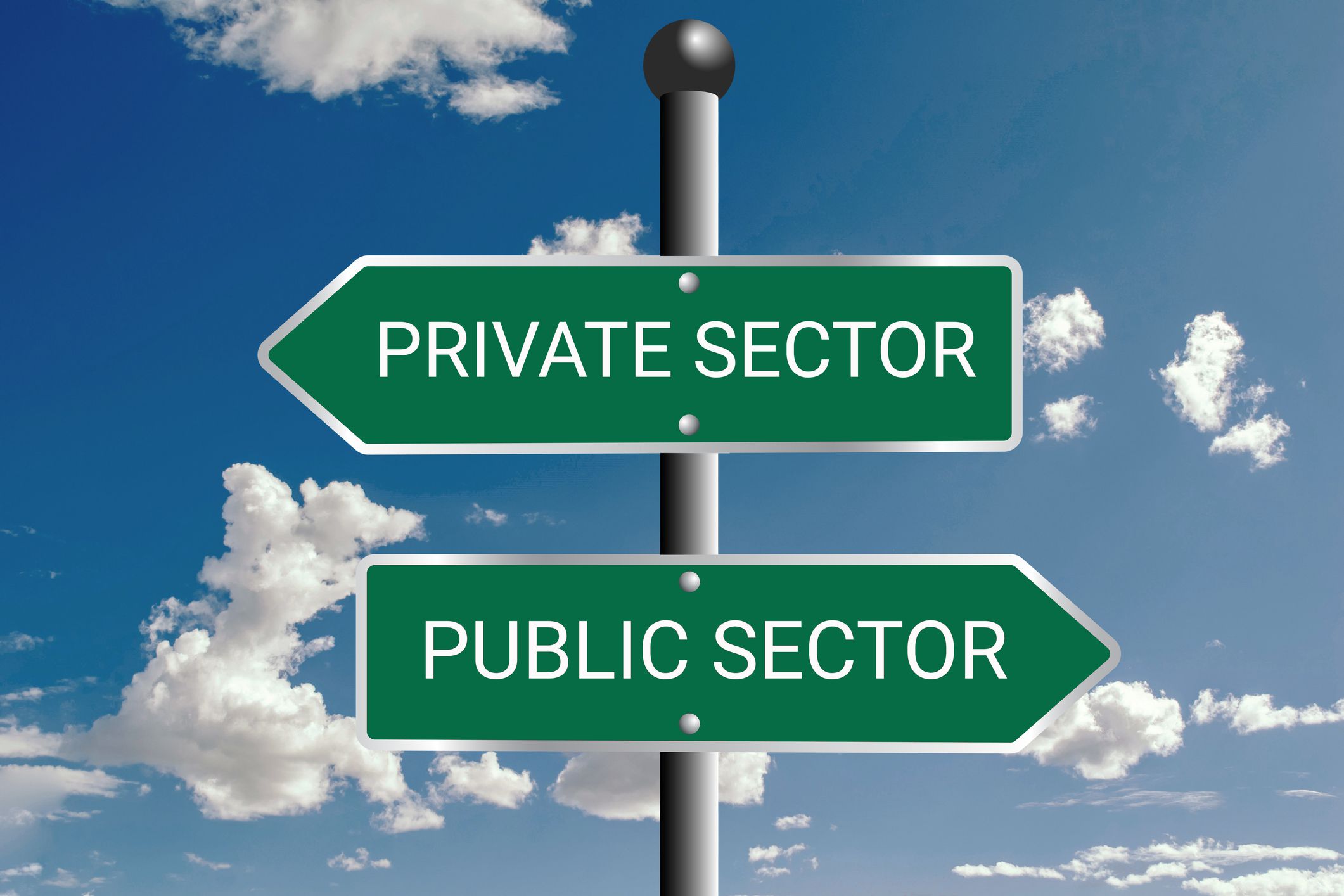 An immediate halt to privatization is one of the things the labour movement will like to see the government put in place for trade unions to consider returning to National Tripartite Advisory Council.

The trade union movement claims privatisation is being done under the guise of restructuring of state of assets.

It says this has adverse consequences for thousands of workers being retrenched.

A media release, on Friday, said the country’s three trade union federations, the National Trade Union Centre, Joint Trade Union Movement and the Federation of Independent Trade Unions and NGOS stands behind its decision to withdraw from NTAC.

It claims NTAC and tripartism is dead in Trinidad and Tobago.

It also wants the package of labour legislation, the trade union movement has participated in many consultations and recommendations of the Industrial Relations Advisory Committee to be brought to the parliament.

The inclue, an immediate meaningful settlement of all outstanding public sector negotiations. Measures to mitigate the pain and suffering of the people from the high and rising cost must be in place. As well as an immediate halt to any new form of taxation.