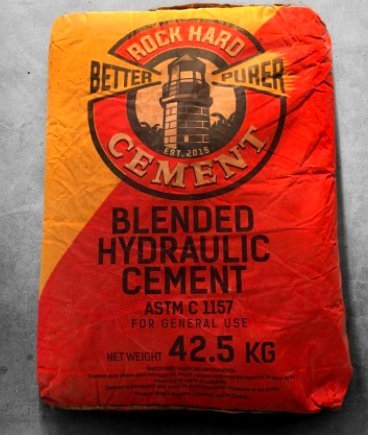 The Ministry of Trade and Industry has called it “regrettable,” the decision by Rock Hard Cement (Trinidad) Limited to remain closed for one month.

In a release on January 1st, Rock Hard Cement warned consumers to brace for an 80 % increase in cement prices, adding that this was due to measures implemented by the ministry to limit the importation of Portland cement.

Rock Hard Cement said that and other measures by the ministry would delay the company’s planned resumption of business on January 4th and they are hoping to reopen by February 1st.

The ministry further stated that “It has acted and shall continue to act in the public interest and will continue to review market conditions to ensure both the economic well-being of T&T and the welfare of all consumers.”

In the release, the company said duties on cement had effectively moved from zero to five per cent and 2021 would see a price increase of 80 per cent. A bag of cement currently costs between $45 and $50.

With these measures, it will increase to $81.

MoH pleads with parents to get children ‘vaxxed’ against polio 0