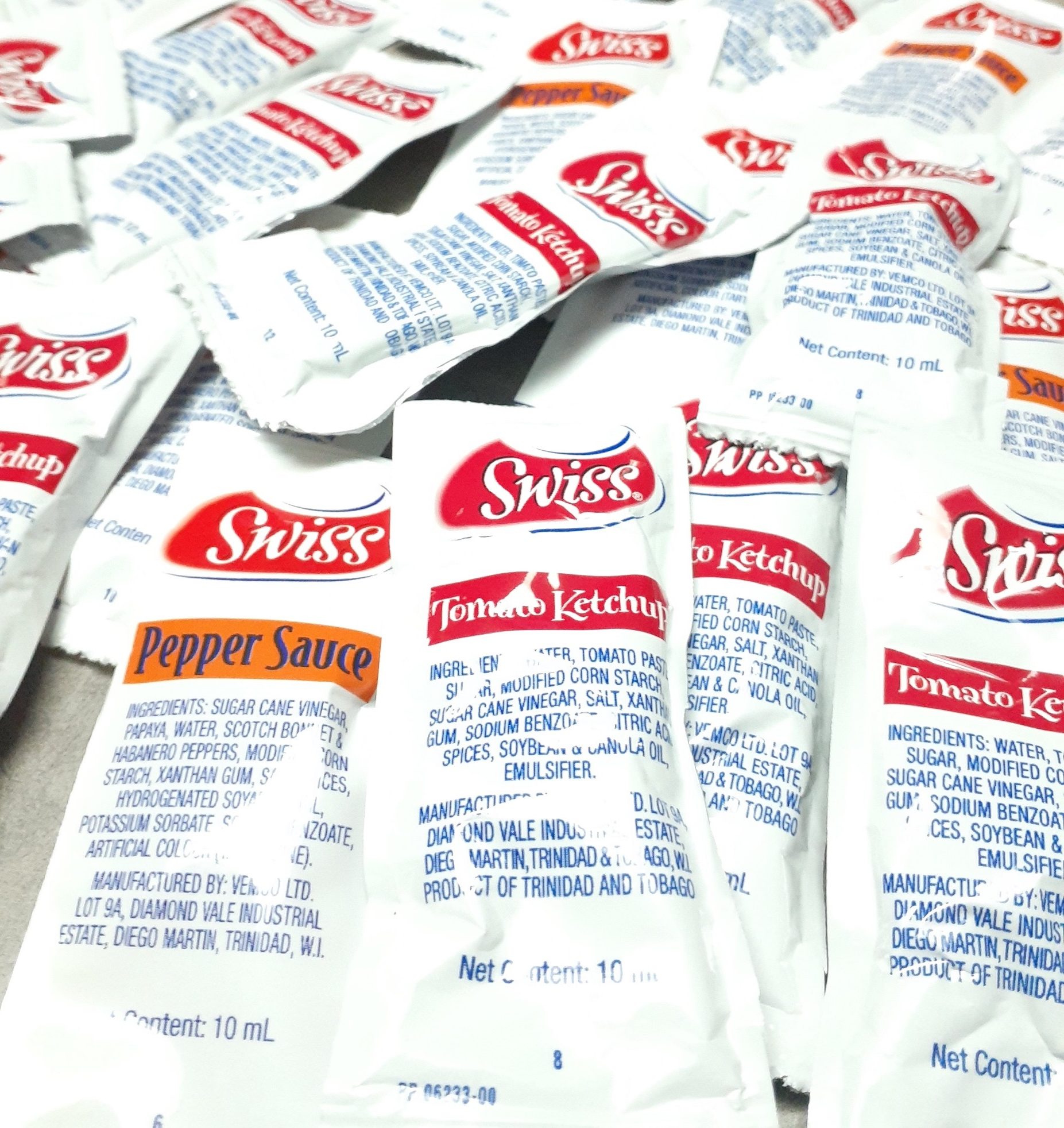 KFC has managed to have the entire nation talking after its announcement yesterday that there will now be an extra charge for condiments.

The Trade Minister has said however that she believes KFC should take a different approach to their price structure.

Customers of the popular fast-food franchise were surprised yesterday when they found an additional charge on their bills for condiments.

The franchise started charging $2 for condiment bags comprising of four packets, usually three packets of ketchup or mustard and one packet of pepper according to the preference of the consumer.

Customers have taken to social media and various talk shows to vent their displeasure with the new development.

The Minister of Trade and Industry suggested that she was unaware of the matter.

She instead called on KFC to introduce local products in their menu such as locally produced dasheen fries and sweet potato fries.

Minister Gopee-Scoon added however that she will attempt to have a conversation on the matter but emphasized that consumers still have freedom of choice.

Americans Advised Not to Travel to Jamaica by CDC 0