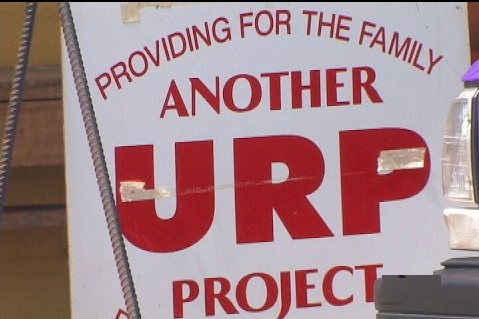 Trade and Industry Minister, Paula Gopee Scoon, is dismissing allegations by the Opposition that a URP official has been fired.

She was at the time responding to the claim which was made by MP for Chaguanas West, Ganga Singh, during the Budget Debate.

Mr Singh alleged that the person in question was fired on Monday and then asked for answers from the government on this development.

Mrs Gopee Scoon, in her response, sought to set the record straight on the issue.

WiPay to set Guinness World Record by May 16 0